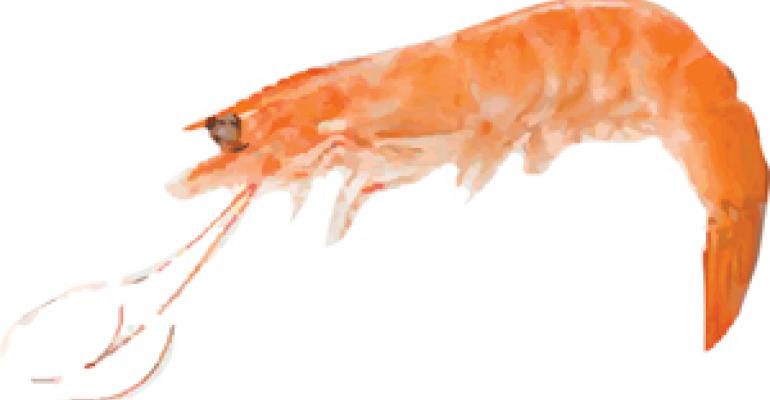 Should You Sue BP?

The Gulf Coast restaurant industry continues to struggle in the wake of the April 23rd Gulf of Mexico oil spill. To date, most restaurant owners have not received any emergency funding from British Petroleum (BP) for claims ranging from lost profits to cleanup costs. As a result, many in the industry are wondering whether BP will follow through with their promises to make good on the damage from the disaster or if legal action will be necessary to collect for their losses.

Of concern is the fact that the Gulf Coast Claims Facility (GCCF)--an entity set up by the federal government in late August to handle all Deepwater Horizon claims for the oil giant--has been slow to meet a pledge to turnaround emergency payment claims within 48 hours. This is compounded by uncertainty about Ken Feinberg, President Obama’s controversial choice to oversee the GCCF and the distribution of BP’s $20 billion compensation fund for victims.

Feinberg has been under fire for the system he established to evaluate and pay out emergency claims. The GCCF estimates that as of September 2, 2010, the organization has approved 5,936 out of 42,398 claims filed—and paid approximately $38.5 million for those claims.

The majority of the recipients of these funds are the shrimpers and oystercatchers that have had their income stream completely disappear since the crisis, says Serena Pollack, a partner at New Orleans law firm Lowe, Stein, Hoffman, Allweiss & Hauver. Up to this point, the method GCCF has used to evaluate claims has been leaving restaurants without recourse for their damages. It is unclear whether Feinberg will revisit these eligibility requirements.

Some restaurant industry advocates are suggesting that litigation seems to be the only response to the crisis.

In June, Pollack’s firm filed the first civil lawsuit relating to the oil spill in Louisiana federal court on behalf of Susan Spicer, a prominent New Orleans chef and owner of Bayona, a French Quarter restaurant. Pollack estimates that her firm currently has 100 clients that are involved in the class action litigation against BP—approximately 60 are Gulf Coast restaurants and the other 40 are seafood restaurants throughout the U.S. that are committed to serving Gulf-sourced seafood. Other firms have filed similar suits on behalf of Alabama, Mississippi, Texas and Florida restaurants.

The Florida Restaurant & Lodging Association (FRLA) has expressed similar complaints with the BP claims process. Originally, FRLA president/c.e.o. Carol Dover says the association “believed it could avoid litigation, hoping that the BP claims process would fairly and fully compensate our collective losses.” But, because of Feinberg’s proximity definitions, Florida members are not receiving emergency payments. In response, FRLA has partnered with three law firms to assist their members with the claims procedure.

There is also the issue of caps on damages. The Oil Pollution Act of 1990 caps awards in federal lawsuits relating to deep water drilling to $75 million. However, some sources say that this ceiling is not absolute and there is good reason to believe that BP will be required to spend significantly more to compensate Deepwater Horizon victims if attorneys are able to establish that oil spill damage was caused by BP’s gross negligence.

Others urge the restaurant industry to continue with the claims process.

Louisiana Restaurant Association (LRA) president Jim Funk says said that the association is not encouraging members to seek legal remedies against BP. “At this time we are not going the litigation route. We are encouraging our members to complete the claims process first and see what they recover before considering a lawsuit where attorneys could get 30 to 40 percent of the award.”

While Funk and Pollack are cautiously optimistic that the GCCF will come through for the Gulf Coast restaurant industry, it remains to be seen whether GCCF will adequately address the industry’s damage without legal intervention against BP.

Feinberg, an attorney himself who is paid by BP for his work on the compensation fund, has said it is not necessary to hire an attorney to file a claim properly. But in order to receive a final payment for long-term damages, a claimant must waive the right to sue BP in the future—a requirement that practically demands a legal consultation.

Besides the law firms that are already involved in litigation with BP, there are attorneys throughout the Gulf Coast region who have volunteered through local bar associations to field questions about the claims process and litigation.

While industry advocates are cautiously optimistic that the GCCF will come through for Gulf Coast restaurants, it remains to be seen whether GCCF will adequately address the restaurant industry’s damage without legal action against BP. Following are some resources and information to help you protect your interests:

Proof of U.S. citizenry or residency is not required to be eligible for payment from the GCCF.

You may file a claim with the GCCF regardless of whether you have filed a lawsuit against BP.

November 23, 2010 is the last day to file a claim with the GCCF for emergency funds.
If you are considering filing a lawsuit, you have one year from the spill—or until April 23, 2011—to file a federal lawsuit. State actions may have different deadlines.

To receive a final payment for long-term damages, a claimant must waive the right to sue BP in the future to receive the funds.

An attorney is not required to submit a claim, but if you choose to retain an attorney, the GCCF will communicate directly with that representative regarding your claim.
The GCCF has established a toll free number (800-916-4893) to provide names of attorneys who have volunteered to assist claimants free of charge. You can also contact local and state bar associations for attorneys who have volunteered to do pro bono work relating to the oil spill.

The Florida Restaurant and Lodging Association has established a web page to brief members on available legal resources. You can connect directly with one of the FRLA’s legal representatives through this webpage (http://www.frla.org/oil-spill-updates/item/430-frla-oil-spill-claims).

New Orleans law firm Lowe, Stein, Hoffman, Allweiss & Hauver has set up a resource center for those affected by the gulf oil spill on the firm website.

The Louisiana Small Business Development Center frequently has seminars on disaster mitigation, including seminars on how to navigate the GCCF process.

Gina Girardot Melton is an attorney and a Tampa-based food blogger. Her blog, Zest: The Florida Foodie Insider’s Guide, documents her gastronomic assault on Florida via restaurant reviews and other bon vivant obsessions.