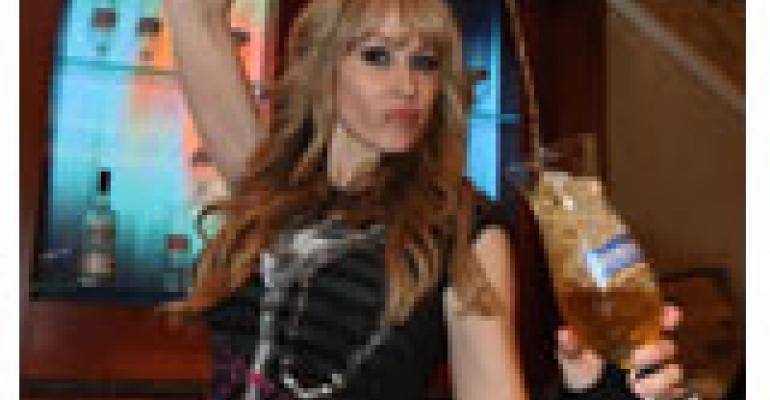 Bar Customers: Plenty To Go Around

We already know that the media has been full of stories about the cocktail renaissance, the ever-growing wine bar trend and the explosion in microbrews and craft beers. Now we know why. The Gallup poll confirms an upswing in drinking that reaches far and wide through the restaurant industry’s customer base.

So what are the key characteristics of the people doing the drinking?

For one thing, they’re young. Seventy-two percent of poll respondents who drank were in the 18-34 and 35-54 age groups drink, while only 59 percent of the 55 and older crowd does.

They’re educated, too. Seventy-four percent of people who have some postgraduate education drink, 79 percent of college graduates do, 70 percent of those who’ve had some college imbibe, while just 58 percent of high school graduates like to wet their whistle.

And what, exactly, do they drink? Overall, 41 percent of respondents prefer beer, 32 percent go for wine, and 21 percent opt for liquor. Beer is the drink of choice for the majority of men (54 percent to 17 percent for wine and 22 percent for liquor), while women prefer wine (48 percent) over beer (27 percent) and liquor (21 percent). Younger men drink the most beer and least wine, older women the most wine and least beer. Liquor usage varies relatively little between the different age groups.

It’s good information to know whether you’re applying for an alcoholic beverage license or hoping to make better use of the one you already have. Adding this up-to-date (the poll was conducted mid-July 2010) information to your gut instinct can help you find a profitable new direction for your beverage program if you need one.

The Gallup poll is telling you the chances of your beverage program being a success haven’t been better since 1985. Whether you’re thinking about hiring a dedicated mixologist, broadening your beer selection or making your wine list more accessible, what are you waiting for?