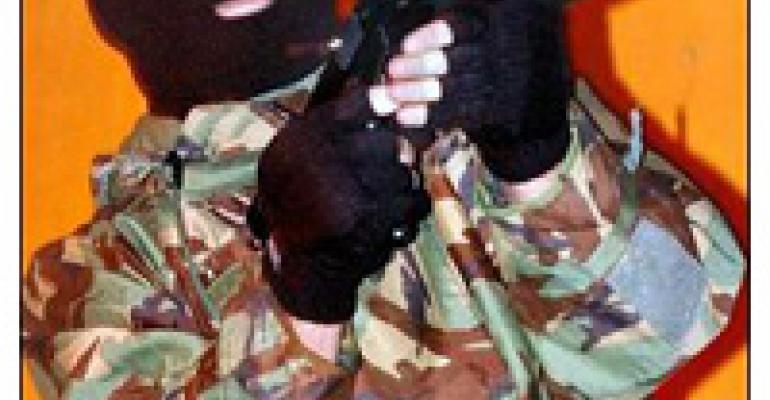 All in the Family

It’s bad enough when a robber points a sawed-off shotgun into the drive-thru window of a Wendy’s restaurant, but when the would-be bandit turns out to be the son of the restaurant manager, things go from bad to weird.

The incident happened recently at a Wendy’s in Dearborn Heights, MI, where police say 27-year-old Jason Zacchi threatened employees at the Wendy’s drive-thru window in an attempt to steal money from the cash register. The commotion attracted the attention of the restaurant manager, who recognized the gunman, despite having a bandana over his face. Police say the manager helped police arrest the alleged robber.

Police also arrested Zacchi’s 22-year-old girlfriend, who is accused of being the driver of the getaway car. In court, Amanda Lee Yost tearfully asked the judge to release here so she could see her children, 18-month-old twins and 2-year-old.