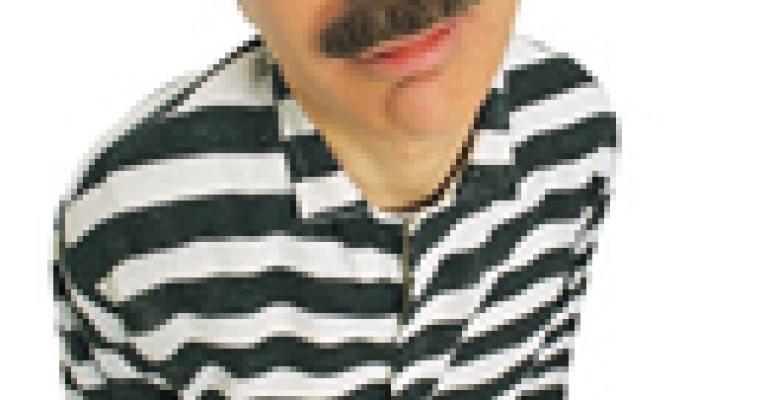 The owner of an unauthorized Subway sandwich shop is getting the panini treatment from authorities after they discovered the shop was a front for an after-dark strip club. According to the New York Post, Anthony “Cousin Vinny” Agnello said he got into the sandwich businesses because “the money in stripping isn’t as profitable as it used to be.”

This is not Agnello’s first brush with the law. He made headlines in 2001 after providing strippers for high-school party that was shut down by police. This time around he has riled the owners of Subway, who say he did not have permission or the authority to open a Subway shop. Magistrate Frank Maas says Agnelllo should pay Subway $97,900 for the infraction and legal fees. The case is pending.