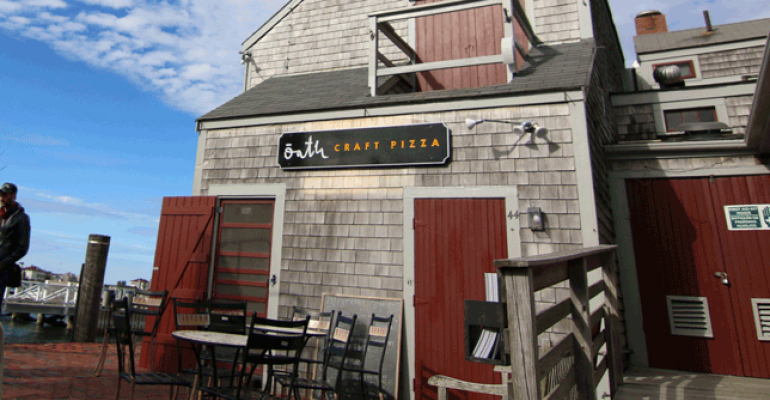 Hellstrand, the first CEO of Oath Craft Pizza, adds a seasoned executive to a chain with big growth aspirations.

“It’s been an incredible year for Oath,” chief operating officer Rick Wolf said in a statement. “We are thrilled to have Patrik join the team. His arrival will surely support these initiatives and bring infinite value to the brand.”

Hellstrand most recently was corporate group vice president at the fitness company Equinox. He has also held positions in the hotel and consulting industries.

“I was attracted to Oath by the passion I experienced meeting the team and visiting the stores as a guest,” Hellstrand said in a statement. “I am excited for us to build an honest and respected people-centric brand together.”

“We have exceeded our expectations under Rick Wolf’s leadership,” executive chairman John Burns said in a statement. “As we prepare for rapid expansion into multiple metro areas including New York, it was imperative to invest in top-caliber, industry expertise.”