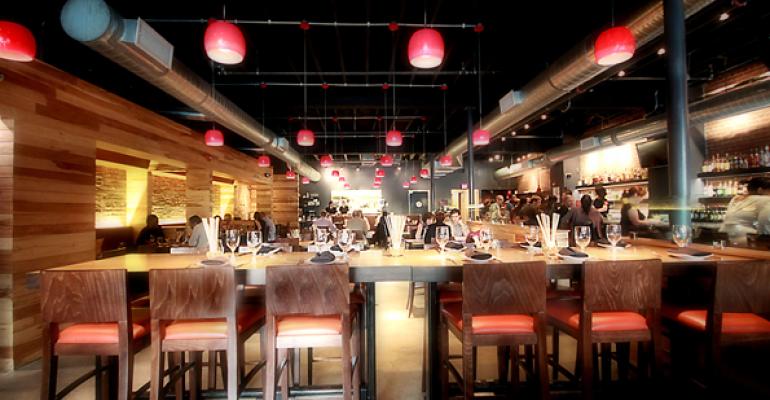 Richard Sandoval has been on fire since he opened his first Mexican restaurant, Maya, in New York City in 1997. His empire has grown across the U.S. and Mexico and into the Middle East, with 29 restaurants (we think; he doesn’t slow down long enough to count). All the restaurants feature some form of Latin fare, and plenty of tequila. The Beard-nominated restaurateur has nearly doubled the size of his portfolio the past two years and shows no signs of slowing down. Considered the father of modern Mexican cuisine, Sandoval first grabbed our attention with Maya, and then Tamayo in Denver four years later, with his classically trained and modern approach to traditional Mexican food. But he didn’t stop there, offering his take on coastal Mexican cuisine, Latin/Asian-fused small plates and now a pan-Latin interpretation of a contemporary steakhouse (Toro Toro). The common theme—besides great food—is a lively and lucrative bar scene, predicated on having plenty of tequila. Sandoval is competing on Top Chef Masters this summer. The man knows how to create cool restaurants, and now he’s going to remind us he knows how to cook.