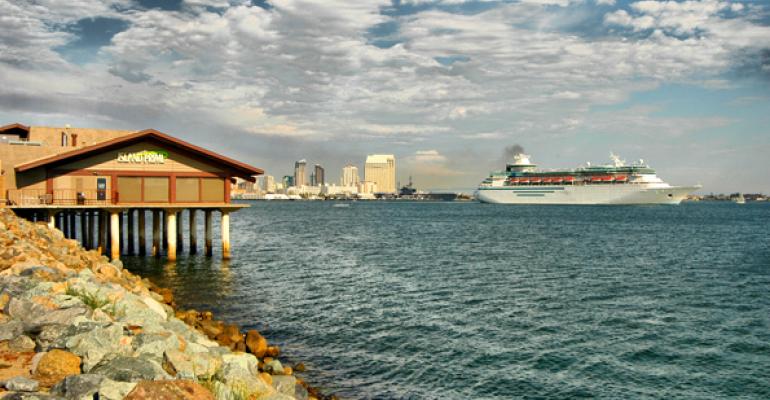 What started as a fun and funky diner has grown into a restaurant empire. Evoking ‘50s and ’60s nostalgia with rock and roll memorabilia, the Corvette Diner has been a favorite since it opened in 1987. The flagship features good food (traditional diner dishes mixed with modern classics) and even more fun (live entertainment from DJs to a singing and dancing staff decked out in poodle skirts). The early success created a domino effect that’s still rolling today. Buoyed by a partnership with one of San Diego’s top chefs, Deborah Scott, the Cohns expanded into fine dining, food trucks and inventive locations. Scott helms some of San Diego’s most celebrated eateries, like Indigo Grill, Island Prime/C Level and Vintana, the latter being the Cohns’ stunning $2.5 million venture in the penthouse of a Lexus dealership (what?). The Cohns have dared to go where others haven’t, from the car shop to previously underserved areas of the city, with the “sure to fail” 333 Pacific a prime example in the now-bustling Oceanside neighborhood.