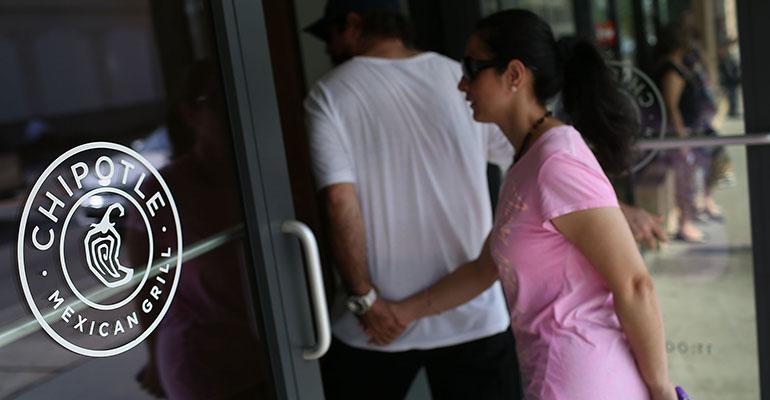 <p>Chipotle, Panera and other fast-casual chains continue to lead the field in expansion.</p>
Trends>New Restaurant Concepts

By several measures, fast-casual restaurant chains are outperforming the average restaurant, according to a recent census by industry trackers at The NPD Group.

The number of fast-casual chain restaurants rose by 5 percent to 19,043 total units, based on NPD’s Fall 2015 ReCount restaurant census, which includes units open as of September 30, 2015. Traffic to fast-casual restaurants grew even faster, with 6 percent more customer visits in the year ending February 2016 compared to a year ago. Overall, total foodservice traffic rose only 1 percent, according to NPD’s ongoing foodservice market research.

NPD points out that the fast-casual category is still a relatively small slice of the total foodservice industry. Fast-casual restaurants represent 7 percent of total limited-service visits, which represents 78 percent of total foodservice industry traffic. In units, the fast-casual category is a small portion of the total 343,407 limited service restaurants in U.S. The total U.S. restaurant count decreased slightly (-.6 percent) from a year ago to 629,488 units, based on NPD’s Fall 2015 ReCount restaurant census.

"There has been significant unit growth in the fast-casual category over the past several years, and it hasn’t reached a saturation point since traffic is still increasing,” says Greg Starzynski, director of  product management for NPD foodservice. “This would indicate that there is room for more growth for the fast-casual category into the foreseeable future.”

Chefs and owners of full-service restaurants increasingly are following Danny Meyer's Shake Shack example and jumping on the fast-casual bandwagon:

• Gerard Craft, the St. Louis chef/entrepreneur who built his reputation in fine dining, launched Porano Pasta, an ingredient-focused concept that he regards as a growth vehicle.

Even if you're not in the fast-casual business, however, 2016 is shaping up to be a good year for restaurants. The National Restaurant Association projected that U.S. restaurants overall would see a 5 percent jump in sales this year.