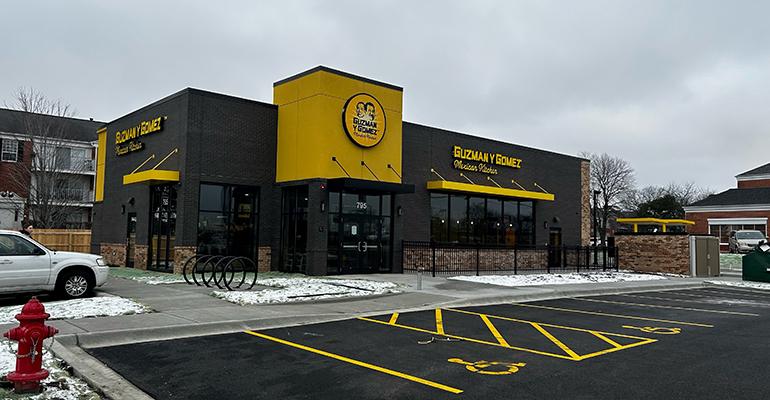 Guzman y Gomez will continue to push growth in the USA, and has plans to open a GYG in the Crystal Lake Chicago suburb in April 2023, as well as a few more, yet to be disclosed, locations.
Trends>New Restaurant Concepts

Since 2006, Guzman y Gomez Mexican Kitchen has served up burritos, tacos and nachos to hungry Australians. Now, the company is slowly expanding into the United States, and it has big plans.

"Guzman y Gomez has the ambitious goal of becoming the number one fast-food company in the world, and as such, knows that to compete with the most established brands we must succeed in the U.S.," said Steven Marks, founder and CEO of Guzman y Gomez, over an email. "This is no easy undertaking, though, GYG understands the saturation of the Mexican fast-food market in the U.S, and in light of that, had to prove the success of Guzman y Gomez in Australia."

Though based in Australia, Marks is a native New Yorker and had dreamed of bringing his business stateside. He started the restaurant in 2006, along with Robert Hazan, and today there are more than 175 spots across Australia, Singapore and Japan. The concept has garnered a following in those countries, helping to grow GYG's reputation worldwide. Now the company has its sights set on the United States, especially after a successful run of its first drive-thru restaurant, which opened in 2020 in Naperville, Ill. 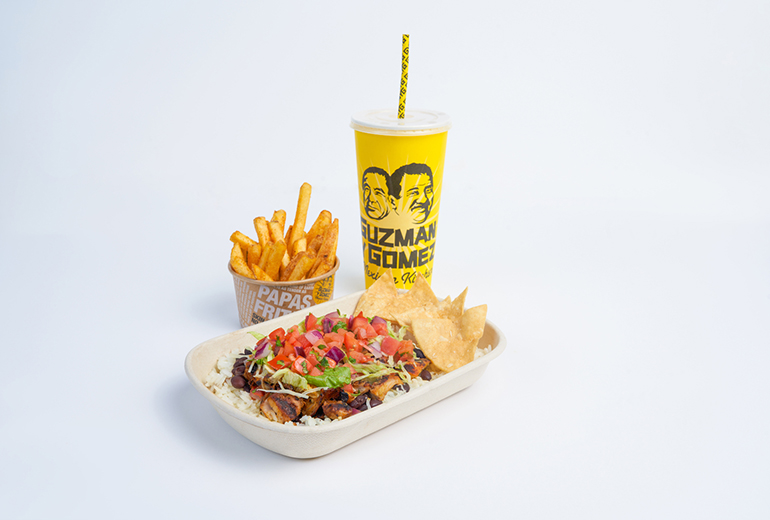 After 16 years running GYG and the success of the Naperville location, the brand is ready to grow even more, starting with Schaumburg, Ill., and then beyond. The team chose the Chicago suburbs because the company loved the area, and, after extensive research on where to open, it fit the bill. 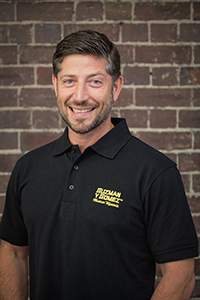 "While GYG looks to dominate the fast-food market across the U.S., suburban Chicago is a perfect location for GYG to lay our roots, not to mention how we love the friendly community and their willingness to try something new," said Marks.

Though the first stateside GYG opened in 2020, it took the company almost three years to launch the second location due to real estate challenges, but Marks said the new location, at 795 E. Golf Road in Schaumburg, was worth the wait.

"We’ve had great success in Naperville despite opening in the midst of the COVID pandemic," added Marks, who said the drive-thru aspect really helped with the contactless service needed at the time. "We wanted to ensure that we could bring the same GYG experience to Schaumburg."

The company will continue to push growth across the United States, but its next location is planned for another Chicago suburb, Crystal Lake, Ill., this coming April.

Like the outlets oversees, the American GYG locations serve a choose-your-own-adventure menu with nine base options such as burritos, burrito bowls, nachos, salad and tacos. From there the customer picks from six spicy or mild fillings including shredded beef brisket, fajita vegetables with guacamole, and grilled chicken. Diners can add on drinks, including beer and frozen Margaritas, fries, or chips and salsa to the meal, or take it à la carte. Prices range from $5 to $10 for entrées, with meal deals adding another $4 or $5, depending on the size.

Overall, said Marks, the look, feel and food are consistent throughout the brand. The style of the interior features bright colors and street art on the wall, and guests can expect a range of Latin music to be playing no matter what country you're in. While small variations may occur based on the country the GYG restaurant is in, the new American spots mimic the original Australian version.