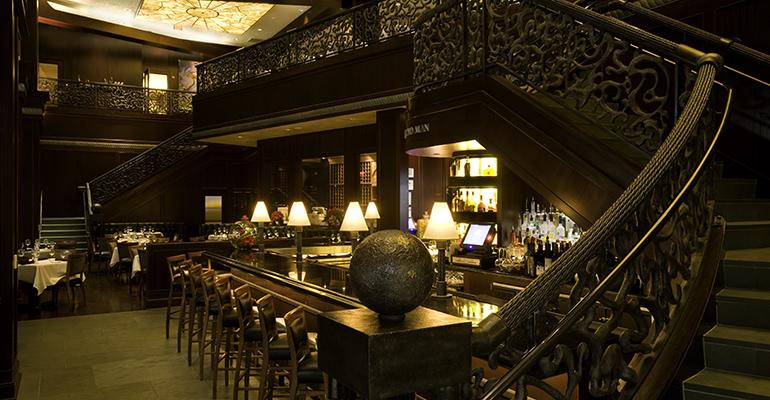 <p>Del Frisco&rsquo;s Double Eagle Steak House is one of about 150 restaurants participating in Houston&rsquo;s month-long Restaurant Weeks. The promotion puts patrons in seats during a slow summer month and raises funds for a local food bank.</p>
Operations>Marketing

Restaurants can see a revenue boost of about 23 percent on average during Restaurant Week promotions, according to a recent data analysis by technology-solution firm CAKE.

July is typically the month for summer Restaurant Weeks, when participating eateries offer special prix fixe deals to boost traffic. The big question, however, is whether such promotions actually work in driving sales.

According to CAKE, a startup by Sysco that focuses on restaurant technology, data from a relatively small sample of about 30 restaurants indicates that Restaurant Week promotions can be beneficial, both in boosting sales and average tickets.

Comparing data from restaurants during Restaurant Week and the week after, CAKE found that revenues rose about 23 percent during the promotion, and transactions increased 18 percent.

And, even though Restaurant Week typically includes discounted deals, guests tend to spend more. The average check per person for participating restaurants was $43.35, compared with $39.74 the week after.

Comparable restaurants that did not participate in Restaurant Week also saw some benefit, but less so. Nonparticipating restaurants saw revenues up about 4 percent during the promotion in their area, compared with the week after. Transactions were up 7 percent.

Restaurant consultant Jerry Prendergast in Los Angeles agrees that participating in a Restaurant Week can be a good thing, but only for restaurant operators that “have a purpose.”

“You need to get something out of it,” he says.

Prendergast also recommends that restaurants design a Restaurant Week dish that truly represents the typical menu, even if slightly different in format.

“You don’t want them to come back next week and find a completely different restaurant,” he explains.

Dan Bejmuk, founder and c.e.o. of digital marketing agency Dreambox Creations, based in Los Angeles, agrees, saying the Restaurant Week format allows operators to put their best foot forward, both in engineering dishes that maximize cost efficiencies, but also ensuring that the menu presented can be executed consistently.

“Make dishes as shareable as possible,” adds Bejmuk, whose firm is a sponsor of Dine Out Long Beach, a Restaurant Week event.

One of the biggest benefits of Restaurant Weeks is the “inherent virality,” with potential for traffic on all social media platforms, Bejmuk says.

“There’s an event mentality to Restaurant Weeks,” he explains. “Instead of people just going out to dinner, they feel they’re participating in more of an event.”