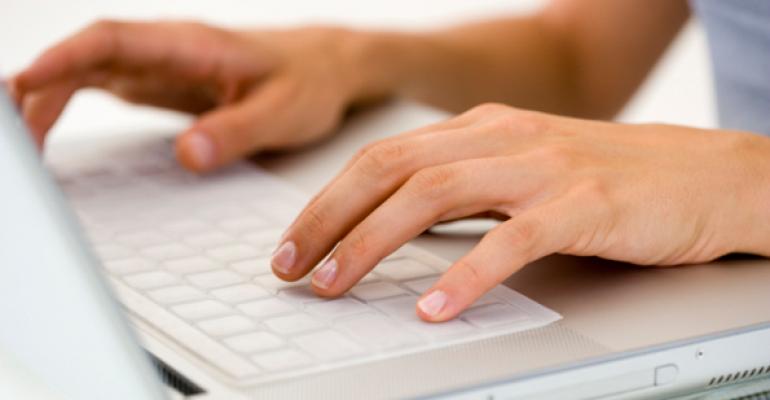 Debate over businesses purchasing premium Internet access speeds, which in effect could hinder independent restaurants’ ability to compete online with big chains, is frothing over and causing the Federal Communications Commission to revise its plan.

Internet service providers—the big names being Comcast, AT&T and Verizon—are hoping to charge businesses premium prices to provide them with a faster tier Internet connection. Businesses that can’t afford the premium service will be relegated to a “slow lane,” which would diminish their website’s response time and potentially drive away visitors and harm search-engine placement, according to Tim Peter, founder of Tim Peter & Associates, a digital marketing consultancy for hotels and restaurants.

“Google does take into account the response time of your website in determining search rankings. Joe’s Deli might not even show up on the first page of results because Darden and McDonald’s and corporate-owned restaurants are going to dominate the search rankings because they can respond more quickly,” Peter explains.

“This is a nightmare because what the web has enabled for its entire existence has been a level playing field and now this skews it,” Peter continues. “If you’re a new restaurant, you don’t have the money to do this. If I were a small restaurant I would think this is the worst thing in the history of the Internet.”

The fundamentals of the issue are this: ISPs want to be able to charge companies—like Netflix, for example—more to deliver their content to consumers. Up until recently, the FCC has said ISPs can’t do that, citing network neutrality laws. However, earlier this year, the Supreme Court ruled the FCC can’t make that regulation because ISPs are technically considered information services rather than common carriers.

After the ruling, documents were leaked showing the FCC was planning new standards that would allow ISPs to charge higher-tier prices so long as they offer these “commercially reasonably terms” to everyone. Essentially, all businesses would have free use of a regular lane but any company that wanted to pay more could access a “fast lane.” (Read: Yes, Comcast can charge Darden $1 zillion for faster Internet response time so long as Joe’s Deli has the same opportunity to pay $1 zillion for the same speed.)

“This is bad for business, period. People should be contacting their local legislators, saying this is a terrible idea,” Peter notes. “In 20 years working with the Internet, this is the worst idea I’ve ever heard.”

Peter says the Internet since its inception has leveled the playing field for small restaurants with fewer marketing dollars to compete with large chains.

“You shouldn’t have to pay more to reach more people,” he says. “Once you upload your content you should reach everyone. You should be as open to the world as your competitor.”

Even Internet behemoths like Facebook, Google, Twitter and Amazon have spoken out publicly against tiering Internet access, understanding net neutrality is best for all parties involved. An Internet blackout was proposed for May 15 to draw attention to the issue.

In response, the FCC recently said it will revise its proposed rules, including assurances that it won't allow companies to segregate Web traffic into “fast and slow lanes.” The agency said it will take a similar approach to allowing paid models but that the FCC will scrutinize the deals to make sure that the broadband providers “don't unfairly put nonpaying companies' content at a disadvantage,” according to a Wall Street Journal report.

While only time will tell how it all shakes out, “at the end of the day, true net neutrality is the right thing to do,” Peter says.