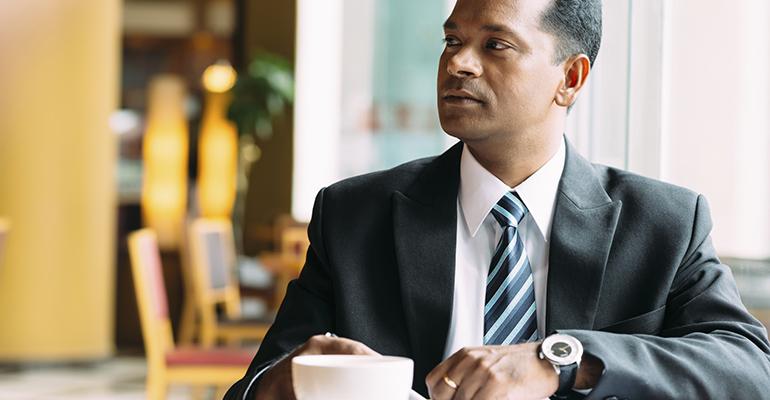 <p>Managers of upscale restaurants pull in the highest starting salaries, while their quick-service colleagues earn the least.</p>
Operations>Management

Restaurant manager salaries: How does yours stack up?

If you’re a man hired to manage a fine dining restaurant, you most likely sit at the top of the starting salary scale for restaurant g.m.s, at $65,000. You’re making out better than women doing the same job (whose starting pay averages $61,575), but, on the other hand, your executive chef could be outearning you by about six percent ($69,250 is the average).

If you’re a woman running a quick-service outlet, your average starting salary of $43,391 puts you at the opposite end of the scale.

These and other figures emerged from an annual restaurant management salary survey conducted by Gecko Hospitality, a hospitality recruiting firm based in Fort Myers, FL. Gecko asked job candidates to share data about wages, raises, benefits, longevity and more. The survey covered a variety of job titles, from g.m. to sous chef.

Across nearly every category and geographic region, female managers report making less than their male counterparts.

“We ran the numbers four times to make sure,” says Robert Krzak, Gecko’s president. “Females are widely sought after for these positions, but when you look at how they are compensated you ask ‘what’s going on here? Are you kidding me?’ It’s really jaw dropping,” he adds.

Krzak says restaurant companies should take a hard look at their compensation packages in light of the labor supply. “I cannot even begin to tell you the shortages we are seeing from clients all over the U.S.,” he says. Recent hospitality school graduates are in high demand, and employers are promising millennial-friendly perks like cell phone and car allowances to attract them, he adds.

Chipotle and other chains have been tackling that supply/demand inequity with tactics like a much-publicized hiring fair last fall.

Compensation, not surprisingly, is the biggest factor motivating a job change, according to the survey. It was mentioned by 90 percent of women and 96 percent of men. Next most-cited factor: career advancement, followed by dissatisfaction with their current position.

Check out the complete salary survey results on Gecko’s website.