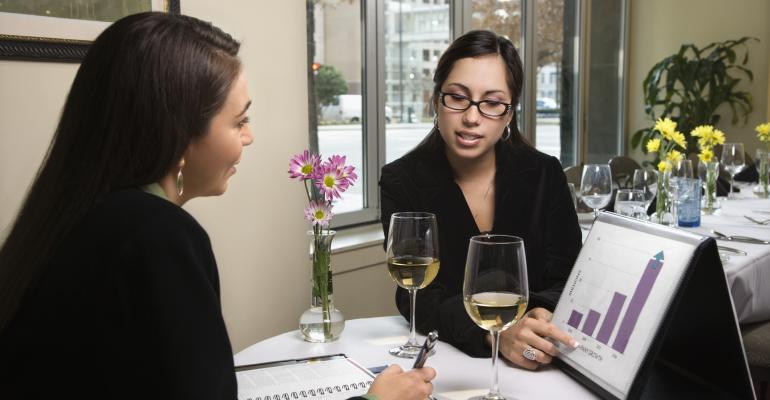 November 2016 sales and traffic numbers from TDn2K show most restaurants still mired in a slump. But that doesn’t mean chain executives didn’t see this slowdown coming. During 2015, they conducted an average of 60 menu, marketing and operational strategy tests per company in hopes of staving off the challenges their restaurants would likely face in 2016.

The success and failure of individual tests are proprietary to each company — 10 of the 15 largest restaurant chains took part, plus numerous others — but overall industry sales and traffic reports indicate it took a lot of work and foresight to produce even mediocre results this year.

Let’s look first at the problems restaurant chain executives saw looming on the horizon during 2015. Their major worries were:

Once key concerns were identified, restaurant chains began looking for ways to combat them. Here’s where those testing efforts were focused.

Marketing and promotions were the subject of 37 percent of all tests. Within this category, 36 percent of trials involved television and 20 percent dealt with promotions.

“Restaurants are starting to test a range of mobile, loyalty, and digital initiatives, in addition to more traditional areas like TV,” APT points out. Daily deals (three percent) and mobile marketing (two percent) were the least-tested options.

Menu initiatives accounted for 27 percent of the total. “To draw in more guests and drive repeat visits, restaurants are focused on new menu items (38 percent) localization (20 percent) and the use of seasonal products (14 percent),” the company says.

Natural, fresher foods were the focus of just three percent of these tests.

Labor and operations were the subjects of just six percent of 2015 tests, even though increasing labor costs were the number one challenge chains thought they would face going forward. This number is a bit misleading because chains addressed wage issues in multiple ways.

“Many restaurants are preemptively preparing for these new labor costs by testing price increases. Some restaurants also tried new operational strategies to increase employee productivity, including improving training programs, altering compensation and incentives, and adding digital ordering,” APT notes. “Conducting business experiments to understand new strategies in a subset of locations before minimum wage changes are enacted gives restaurants an advantage to learn which ideas are most profitable and curtail any negative impacts.”

In retrospect, there may have not have been as much growth from traditional competitors as chains expected. TDn2K’s numbers indicate that many cases, there might not have been any. But study participants faced fierce competition from newer fast-casual concepts, whose growth rates eclipse those of older quick-serve and full-service companies.

APT says legacy brands are changing some aspects of their business models to better deliver a fast casual-like experience to customers.

Other frequently mentioned fast casual-fighting strategies tested by full-service restaurants (respondents could make more than one choice) include:

“Experimenting with these strategies is allowing QSRs and FSRs to cater to the speed, menu offerings, and overall dining experience that guests desire,” the study notes.

Independent operators may find two overall statistics from this study worthy of note. One is simply how many tests restaurant chains conduct. Sixty is the average, but APT says the top 25 percent of restaurants conduct more than 125 tests per year.

The failure rate is the second. Twenty-seven percent of ideas do not break even. That alone might be enough to encourage restaurant organizations of any size to thoroughly test new initiatives before implementing them in full.

APT expects its many chain clients to conduct even more tests next year.