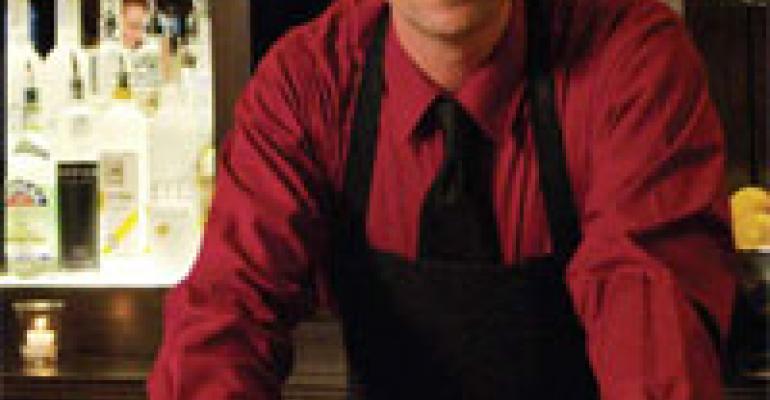 I magine yourself in a Parisian bar sipping a Jack Rose while awaiting a romantic interlude. It's easy to do with the help of Ernest Hemingway, who describes the scene in The Sun Also Rises. But there's just one thing: What the hell is a Jack Rose? That's what Jackson Cannon asked himself years ago after being swept away by the romance of Hemingway's words and by an era when cocktails were as interesting as characters in a novel.

Today, Cannon is the mixologist at Eastern Standard, a brasserie-style restaurant that evokes a Parisian atmosphere while firmly planted in Boston. There you can order dozens of long-forgotten cocktails, including the Jack Rose (applejack, lime juice and grenadine). Cannon is at the forefront of a new golden age where seriously crafted cocktails are served with style and grace.

He is not alone. Awhile back, Cannon created the Jack Rose Society, where many of Boston's best bartenders meet regularly to discuss, create and drink extraordinary cocktails. Thanks to his efforts, Eastern Standard was named one of USA Today's Top 10 Hotel Bars.