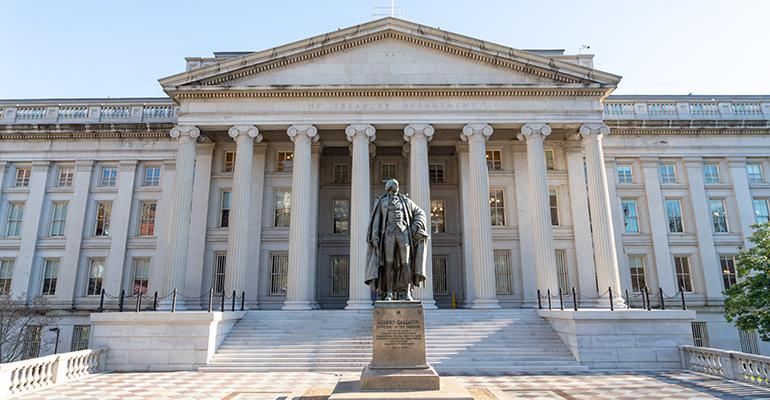 DoraDalton / iStock / Getty Images Plus
A decision on PPP loan forgiveness could be coming soon.
Operations>Legal

Restaurants who have submitted an application to have their Paycheck Protection Program loan forgiven could be receiving a decision in the coming days, federal authorities said.

A Treasury Department spokesperson told Nation’s Restaurant News on Wednesday that the Small Business Administration and Treasury “anticipate PPP loan forgiveness decisions and payments to begin flowing late this week or early next week” as part of the next phase of the relief program.

According to SBA officials, the group, thus far, has received roughly 96,000 applications submitted for forgiveness. That’s a small portion of 5.2 million loans awarded under the coronavirus relief program. The federally funded program, which expired Aug. 8, lent small businesses including restaurants a total of $525 billion.

News of PPP forgiveness decisions come as small businesses, banks and lawmakers have complained about the loan forgiveness process, according to the Wall Street Journal.

“While the PPP program successfully provided a lifeline to small businesses struggling through unprecedented lockdowns, there remain issues with the forgiveness process that need to be addressed,” Thaler wrote in a Sept. 24 letter. “NAFCU believes it is important to simplify the loan forgiveness process and application for smaller PPP loans.”

Last week, William M. Manger, associate administrator for the SBA, told lawmakers in a hearing that loans will be screened through an automated process to check for fraud and other ineligibilty factors. However, loans of more than $2 million are subject to manual reviews, he said.

“As PPP loans may be forgiven in full, SBA is working diligently to ensure that taxpayer dollars are used to provide loan forgiveness only to borrowers that were eligible to receive their PPP loans and used the loan proceeds as Congress intended,” Manger told lawmakers.

A new version of the HEROES Act, submitted by House Democrats late Monday, authorizes a second round of PPP loans.