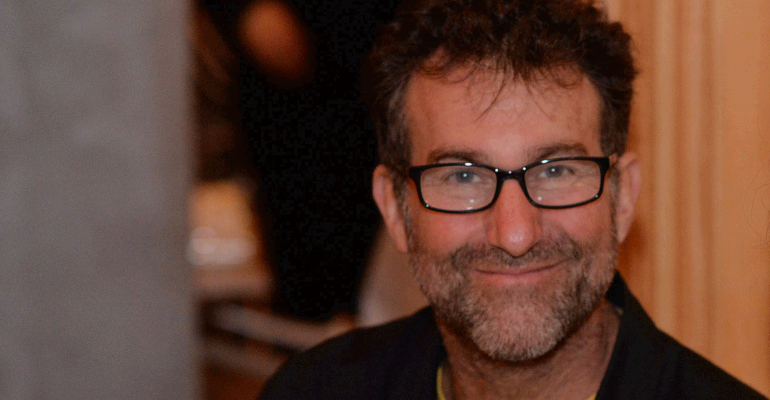 New York restaurateur Ken Friedman became the latest prominent figure in the restaurant industry to face accusations of sexual harassment by former employees, according to a report Tuesday in The New York Times.

Ten women in the report said Friedman had subjected them to unwanted sexual advances, including groping, demands for sex, and text requests for nude pictures or group sex. Others described enduring daily kisses and touches, working all-night shifts at parties that included public sex and nudity, as well as catcalls and gropes from guests who were friends of Friedman.

Some said they were harassed at the Spotted Pig by chef and restaurateur Mario Batali, who is facing his own allegations of sexual harassment by former employees. Batali is also an investor in the Spotted Pig.

Friedman, who in 2016 was named outstanding restaurateur of the year by the James Beard Foundation, told the Times that some incidents were not as described, “but context and content are not today’s discussion.

“I apologize now publicly for my actions,” he told the Times, saying his behavior could “accurately be described at times as abrasive, rude and frankly wrong.”

He also said the women who work at his restaurants “are among the best in the business and putting any of them in humiliating situations is unjustifiable.”

Some in the report said they were fired for minor infractions after complaining about Friedman’s behavior, though that claim was denied by Kelly Berg, who was hired earlier this year as director of human resources for Friedfield Breslin LLC, the parent company.

One staff member said Bloomfield knew about the behavior but backed off from getting involved.

Bloomfield told the Times that her energies were directed to the kitchen, food preparation and menu development. But she also said that she had referred complaints that had been brought to her attention to outside counsel, and they were address internally.

“I have spoken to Ken about professional boundaries and relied on him to uphold our policies,” she said in a statement to the Times. “Nonetheless I feel we have let down our employees and for that I sincerely apologize.”