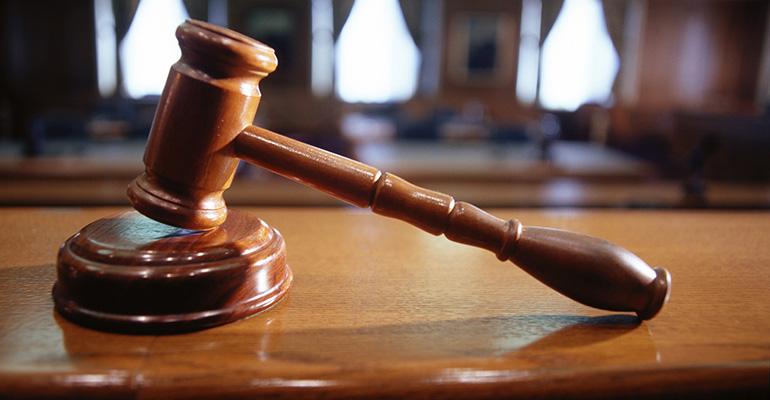 A Los Angeles Superior Court judge on Tuesday certified as a class action a lawsuit charging 17 restaurants with price fixing for asking guests to pay a healthcare surcharge.

Initiated in 2015, the lawsuit was filed on behalf of plaintiff Margaret Imhoff, who dined at the Los Angeles-area restaurant Rustic Canyon after it had instituted a 3-percent surcharge to cover the cost of healthcare for employees — a practice that is now fairly common among Los Angeles restaurants.

In the lawsuit, Imhoff alleges she paid $3.60 for the surcharge and she believed the charge was mandatory.

At issue in the case is whether the 17 restaurants named in the complaint colluded in establishing a surcharge in violation of state antitrust laws. According to the complaint, Rustic Canyon co-owner Josh Loeb in 2014 emailed a group of “like-minded” restaurant operators to plan of course of action for implementing a surcharge.

In the end, however, not all of the restaurants adopted a 3 percent surcharge. Some went higher than 3 percent, for example, and some made the surcharge clearly optional for guests.

In addition to Rustic Canyon and sister brands Huckleberry Café and Milo & Olive, the restaurants included in the case are operated by some of the city’s top restaurateurs, including Suzanne Goin of AOC, The Hungry Cat, and Lucques; Josiah Citrin of Melisse; and Jon Shook and Vinny Dotolo of Animal, Son of a Gun and Trois Mec.

The order tentatively defined the “class” as any customer since Sept. 1, 2014 who has a receipt indicating payment of an employee-benefit surcharge at one of the restaurants, which could potentially include thousands of people. Parties in the lawsuit, however, have until Feb. 20 to respond to the proposed definition.

Rustic Canyon officials declined to comment on the development, and others involved in the case did not respond to requests for comment.