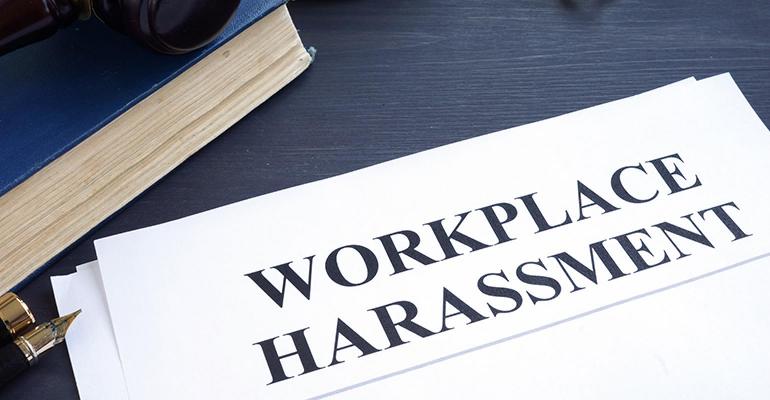 New York City restaurant Sweet & Vicious will have to pay $500,000 to 16 current and former employees and victims of sexual harassment and discrimination, following an investigation by New York Attorney General Letitia James’ office. The 16-month investigation found that owner Hakan Karamahmutoglu and 5 Spring Street Corp. subjected his staff to a hostile working environment that included sexual and gender-based harassment, explicit comments about employees’ gender, race and bodies, unwanted advances from staff and customers, and wage theft.

“For far too long, workers in the hospitality industry have been forced to weather a pervasive culture of sexual harassment and discrimination that has gone unreported,” James said in a statement. “Every New Yorker should be able to go to work free from fear of abuse and degradation regardless of industry, and I pledge to continue to stand with all workers in the face of these harmful practices. I am grateful to the former and current employees of Sweet and Vicious for using their voices to fight for safe, harassment-free workplaces for all.”

In this case, the attorney general’s office said that phone calls, documents, messages and interviews with employees revealed a workplace culture that allowed for and did not protect employees from harassment of all kinds. Karamahmutoglu routinely insulted female employees, commented on their appearance, bodies and clothing. Records found that employees engaged their coworkers in a sexual manner and female bartenders were also frequently threatened by customers.

Related: Report: Restaurant workers are seeing an uptick in wage theft, harassment and hostility in 2021

Employees also cited instances where Karamahmutoglu used racist and anti-gay slurs and took insufficient action to address complaints of harassment from his staff. Interviews with employees also found evidence of gender-based discrimination, where female employees were held to a stricter code of conduct (including no bathroom breaks) during their shifts, while male employees were not held to the same standard.

Employees also reported instances of not being paid for overtime shifts and gratuity theft.

“I wish I could say this was the first time I was harassed by my employer in the service industry, or even the first time I've received a settlement for nonpayment of wages,” Veronica Leventhal, a former Sweet and Vicious employee, said in a statement. “This case is emblematic of intersecting national problems: the subjugation of workers, and sexual harassment of women in the workplace. I would encourage anyone in the service industry to consider unionizing, as it is the only way to create anything close to equitable or safe working conditions. Sweet and Vicious is not an anomaly — it is a prime example of how men with unchecked power take advantage of their employees.”