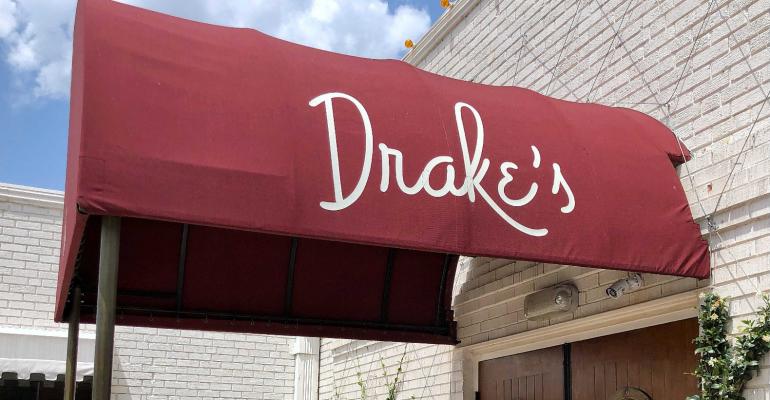 A former general manager of Drake’s Hollywood in Dallas filed a lawsuit raising allegations of widespread discrimination in the treatment of both employees and guests by Vandelay Hospitality Group LLC.

The lawsuit also includes allegations of fraud, breach of contract, unjust enrichment and other charges.

In a statement, Vandelay officials said, “VHG strives to maintain a professional and rewarding work environment for all of its employees. The company vigorously disputes Mr. Govias’ allegations and trusts in the legal process to resolve these claims properly.”

The Dallas-based restaurant group operates a number of independent concepts in the region, including Drake’s Hollywood, Hudson House, Brentwood , East Hampton Sandwich Company and D.L. Mack’s. The group is also growing the fast-casual Lucky’s Hot Chicken brand, which has seven locations, and the company has plans to add another five by early 2022.

Govias, who describes himself in court filings as of Asian/Pacific Islander descent, worked for Vandelay for less than a year. He was recruited from Pappas Restaurants Inc., where he had worked for 24 years.

In the lawsuit, Govias said company officials implemented a “forced ranking” management system, which the former GM said was “nothing more than a pretext to terminate loyal, hard-working employees based on their race and sex.”

Govias said he and others were instructed by senior managers to “fire the Black guy” and “fire the Mexican guy,” for example, referring to workers the plaintiff said did not deserve termination. Similarly, Govias said on other occasions he was instructed to fire “the Black girl” and “the ugly girl.”

The lawsuit alleges that guests were profiled and screened to be excluded. Govias alleges that non-white guests were turned away under the guise of “dress-code violations,” or they were denied reservations if they did not have “white-sounding names.”

In August, Govias had an accident at work and filed a worker’s compensation claim. He alleges he was fired in retaliation for filing the claim, as well as refusing to carry out “discriminatory orders.”