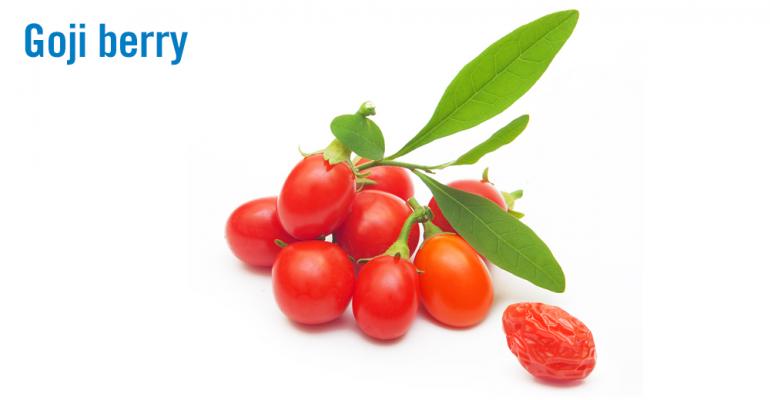 The Chinese goji berry, often hailed as a superfood for its nutritional content, adds tart flavor to smoothies oatmeal and grain bowls. It’s still relatively rare in restaurants, appearing on only 1 percent of U.S. menus, but menu mentions are up 81 percent in the last four years. Half of the population has heard of the goji berry, with awareness particularly high among women and Millennials.