The Oak Brook, Ill.-based quick-service operator partnered with fashion designer Anna Sui to create limited-edition red envelopes, a traditional Chinese item, in celebration of the chain’s $1 $2 $3 Dollar Menu and the Year of the Dog. The special offer was available in San Francisco on Jan. 23 and distributed to other fans via social media influencers.

Hakkasan in San Francisco and Las Vegas will cook up a Lunar New Year menu, priced at $118 per person, with ingredients associated with good luck and prosperity through Feb. 24 and Feb. 28, respectively. The Golden Fortune dessert features ginger caramel, roasted macadamia nuts and lemongrass.

Yauatcha, based in Honolulu, is celebrating the New Year with a limited-time menu, available through March 4, featuring dishes like prawns in lime sauce and vanilla-orchid, raspberry-Szechuan and kumquat-cashew macarons. The restaurant is also displaying an artistic lantern installation in honor of the holiday.

The Boston restaurant will transform its menu for Lunar New Year and serve a bevy of Chinese-inspired dishes, like lobster and crab rangoon, from Feb. 16 through Feb. 23.

The San Francisco spot will ring in the Year of the Dog with a festive menu of treats like Beijing-style noodles and dumplings, through Feb. 24. The last night will end with a live performance of lion dancers.

On Feb. 16, Suga in Philadelphia will throw a prix-fixe Chinese banquet, priced at $65 per person. The dinner will include dishes meant to symbolize wealth and good fortune, such as lobster and vegetable spring rolls and a personally autographed copy of head chef Susanna Foo’s book. A portion of the meal’s proceeds will go to the Philadelphia Animal Welfare Society, an organization committed to rescuing homeless animals and providing low-cost, basic veterinary care.

The New York City eatery will celebrate Lunar New Year for 16 days, starting on Feb. 15, with daily food specials dedicated to the start of the new year, like mixian, a noodle dish.

Performers begin to practice lion and dragon dancing in the streets for the festival.

Based in Rosemead, Calif., the quick-service chain launched festive new packaging for the Lunar New Year, created in collaboration with artist Jing Wei.

This pan-Asian spot in Chicago will kick off the Year of the Dog with an authentic dragon dance on Feb. 15 and a special Chinese spread, which includes bites like char siu pork bao, available from Feb. 15 through Feb. 21. Every customer who orders from the holiday menu will receive a red envelope with a prize inside. A grand prize winner will get a complimentary dinner for two.

Some of the San Francisco food hall’s concepts — Market Restaurant, Cold Drinks, Eight Tables — are dishing out special Lunar New Year menu items during the month of February. China Live is also displaying a new Year of the Dog banner.

China Poblano, a José Andrés concept located at The Cosmopolitan in Las Vegas, will offer a six-course tasting menu of dishes inspired by traditional Chinese flavors, but with a modern twist, such as Shunde Raw Fish. The limited-time promotion will be available from Feb. 16 through March 3.

In honor of Lunar New Year, the casual-dining chain, based in Scottsdale, Ariz., is holding an online sweepstakes that will treat one lucky contestant and a guest to a seven-day trip to China, including dinner at P.F. Chang’s new Shanghai location, its first in the country. In addition, customers who dine in or carry out through Feb. 16 will each receive a red fortune cookie with a prize inside, and 10 winners will get a golden fortune for free P.F. Chang’s for a year. 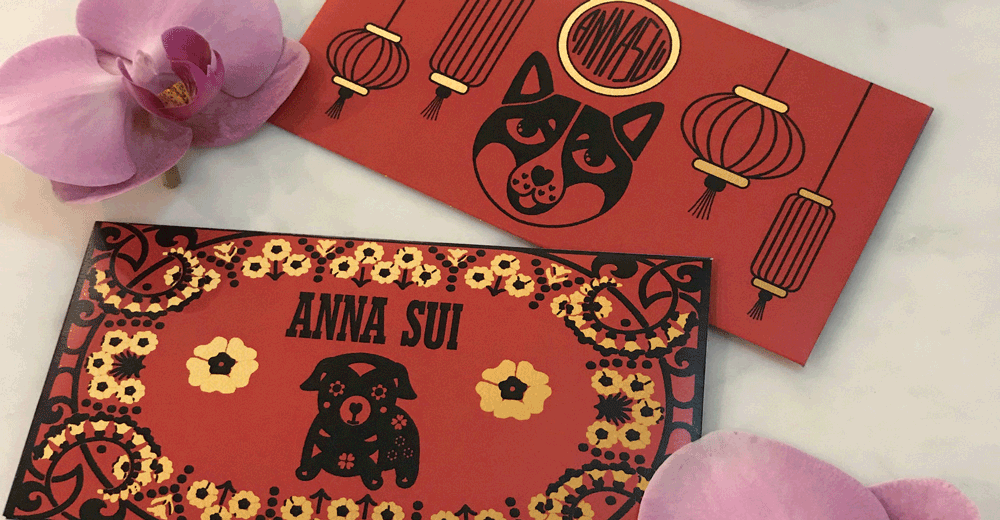 Next Up
New on the menu: Pan-roasted cauliflower and lobster sushi
Start Slideshow ›