New on the menu: Barbecue ossobuco and an updated Long Island Iced Tea 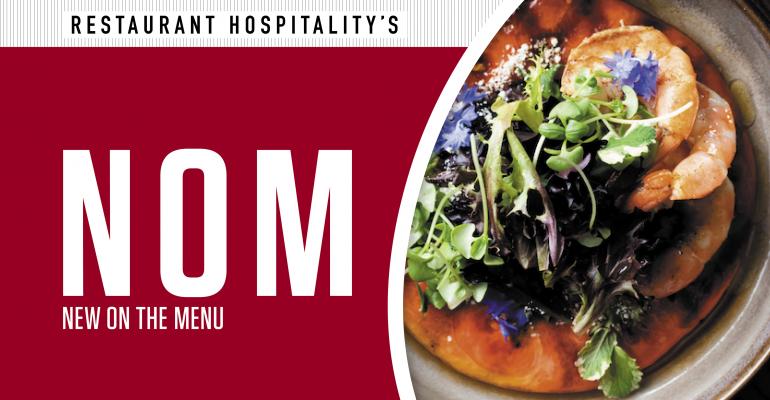 Fried potatoes remain the most popular side dish, by far, in American dining, but at Chezchez in San Francisco’s Mission District, traditional fries are replaced by a different French fried-potato preparation, pommes dauphine, served with ranch dressing.

In Sebastopol, Calif., at Fern Bar, another menu item that’s now nearly ubiquitous, salmon crudo, is given a local touch by using salmon from nearby garnished with chips made from local potatoes as well as herbs from the chef’s backyard.

Long Island Iced Tea is given a smokey Texan augmentation at Miss Carousel in Houston, while the Southeastern picnic treat of pickled shrimp is combined with watermelon for a plated dish at Blue Jay Bistro in Littleton, N.C.

Speaking of North Carolina, that state’s barbecue is part of the inspiration for the ossobuco being served at Hew Parlor & Chophouse in Dunedin, Fla., where chef Eric McHugh uses a vinegar-and-chile mop sauce as the braising liquid.