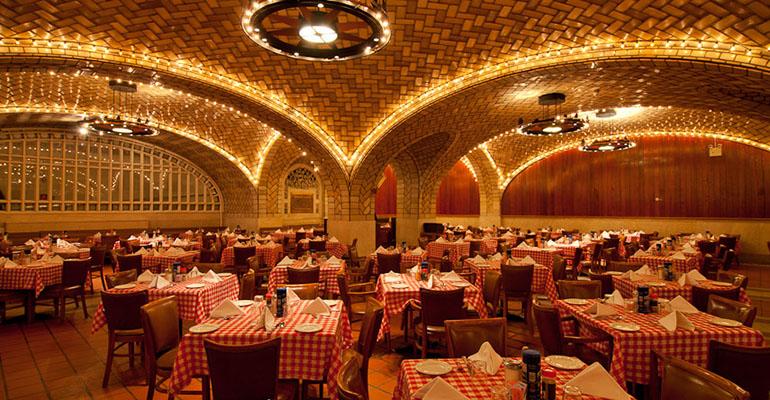 Employee owned and unionized, this restaurant has staying power

Grand Central Oyster Bar has been beckoning travelers, tourists and New Yorkers since 1913. Diners marvel at the restaurant’s vaulted ceilings and slurp oysters and pan roasts today, just as they have for over 100 years.

While the space has maintained its iconic look and many menu items, behind the scenes the restaurant has adapted and changed — sometimes by choice and sometimes through battles it has fought and won. Much like the city in which it resides, this restaurant is a fighter. It has weathered a fire and extensive reconstruction, new owners and new tastes, boom and busts.

Through it all, the Grand Central Oyster Bar "didn't skip a beat," said Sandy Ingber, buyer, executive chef and partner at Oyster Bar.

Ingber has been with the Oyster Bar since 1990, starting as the fish buyer. His role grew and now includes one of part-owner. Since 1999, the Oyster Bar has been owned by an Employee Stock Ownership Program or ESOP. All non-union employees (between 11-15 people over the years) have shares in the company. 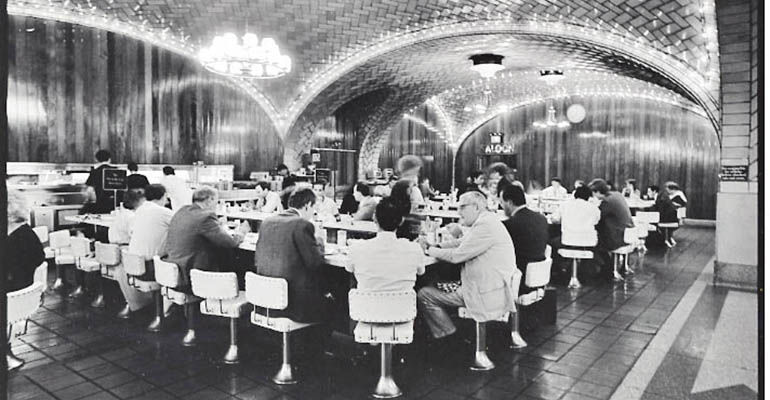 That brings up another unusual feature of how the Oyster Bar is run: About 125 union employees staff the restaurant.

The union and the ESOP are just a small part of the Oyster Bar's storied history.

For years after opening, the sweeping, 400-plus seat restaurant was a symbol of style and sophistication. It was a must-visit for train travelers through Grand Central Station and New Yorkers throughout the early 1900s. 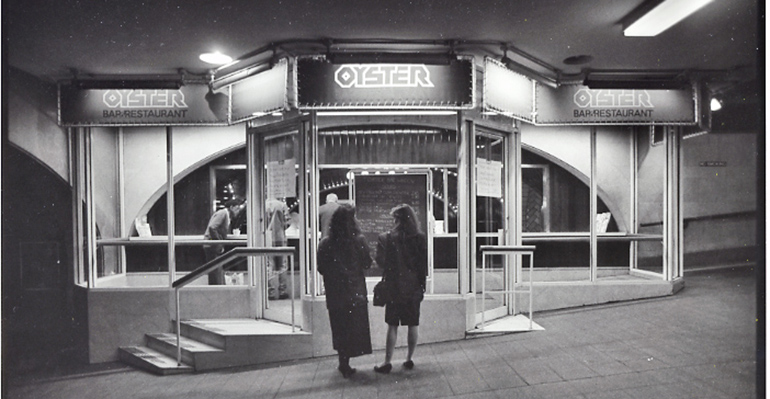 But the grand space fell to disrepair by the 1960s and 1970s. The restaurant briefly closed in the early 70s. Around this time, the Metropolitan Transit Authority, the Oyster Bar's landlord, brought in noted restaurateur Jerome Brody to revive the concept. Despite layers of paint hiding the stately marble columns and dirt covering the tiled ceilings — all designed by famed architect Rafael Guastavino — Brody, the founder of Restaurant Associates, saw the restaurant’s promise.

"Brody had a vision to open a world-famous seafood restaurant. He took the spot; he completely cleaned it up. They actually had to clean the ceiling twice," said Ingber.

While the Oyster Bar was revitalized, Grand Central terminal had fallen into disrepair.

In the mid-Seventies, Jacqueline Kennedy Onassis led the charge to give Grand Central landmark status and revitalize and renovate the space. But it took years for renovations to occur.

"When I first started in 1990, Grand Central was [in] shambles,” said Ingber. He recalled homeless individuals living in the station and a smell of urine.

While the restaurant was under construction, Ingber and his team served cold food for months from the restaurant's saloon area that was untouched by the fire.

Finally, in 1998, the restaurant and the renovated terminal opened. And suddenly, Grand Central was a destination again — and so was the Oyster Bar. It was around this time that Ingber added new items like salads and daily specials and began to refine and update recipes for dressings and sauces.

But some things will never change. 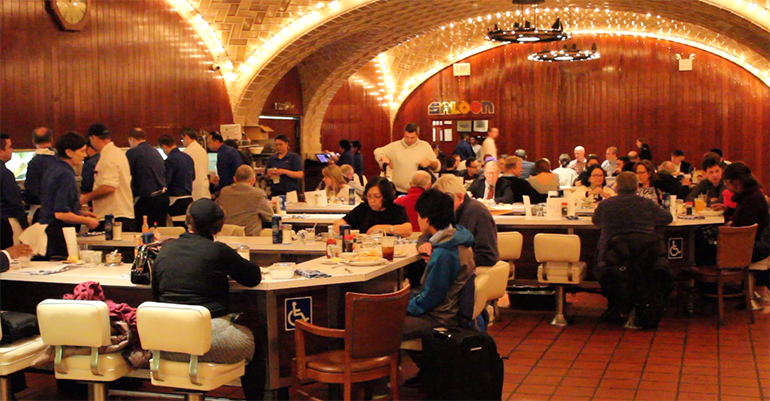 In the late ‘90s, when Brody looked to sell the restaurant, he worried that a new owner would disband the union. So, he sold the restaurant to his non-union employees through the ESOP. The unusual ownership arrangement and union might have a little to do with the restaurant's staying power, Ingber said.

The customers today fall into three groups, he said. New Yorkers, many working nearby; commuters coming in for work or fun and tourists. Ingber can see the ebb and flow of the world economy from his kitchen. When the Euro is up, European tourists are here. When the yen is strong, Japanese tourists flock to the restaurant.

Customers come for those fresh oysters, the epic architecture, and the story of the space, said Ingber. And they keep coming.