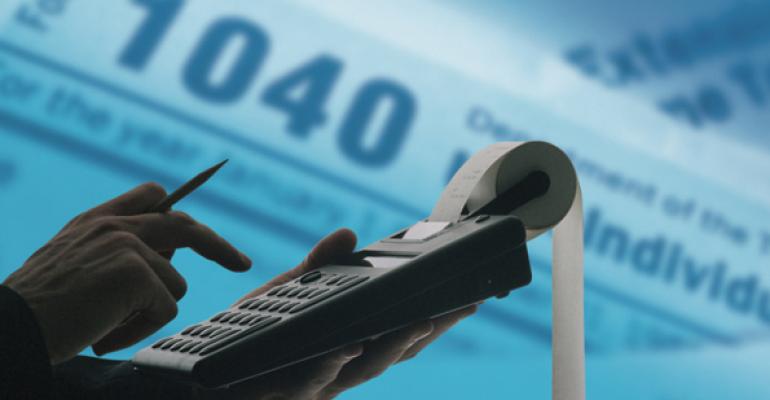 Restaurant owners, like most other baby boomers, will be retiring in large numbers in the next 10 to 15 years. In times gone by, it was a given that children would follow their parents into the family business. Those times are long gone. The alternative— sale to a third party—is also not very palatable. Because of the demographics, there are simply more sellers than buyers, and the buyers who remain are likely to be highly selective.

As a result of these trends, Employee Stock Ownership Plans (ESOPs) are a viable alternative as a business succession technique, and one that should be seriously considered by every restaurant owner contemplating retirement. In concept, a sale to an ESOP is simple. Instead of the owner selling to a third party, a business owner sells to a trust established and operated by the business for the benefit of its employees. To finance the purchase, the ESOP borrows from a financial institution or the business owner himself. The shares of the business serve as collateral for the loan. As the business continues to operate, it makes contributions to the ESOP until the loan is repaid. Otherwise the ESOP operates just like a 401(k) or profit-sharing plan, except that it invests primarily in employer stock.

With few exceptions, ESOP participation is extended to all full time, nonunion employees of the business. However, employees never directly own company shares, are never entitled to access to the company's finances and do not have any voice in day-to-day business decisions. However, an ESOP can be a powerful incentive to increase employee productivity, as many view themselves as owners of the business.

The principle advantages of ESOPs are the substantial tax incentives for owners who sell their shares to ESOPs and for companies who operate as ESOPs. In a properly structured transaction, the owner can avoid payment of capital gains tax that would normally occur upon the sale of the business. In addition, both principal and interest on the loan to purchase the company is repaid with pretax dollars. In other words, the government is paying 45 to 50 percent of the cost of the sale in the form of enhanced tax benefits.

But the tax benefits do not end there. Once the ESOP owns all of the stock in the company, it can elect Subchapter S status. By doing so, the business can pass through its profits to its tax-exempt ESOP shareholder and operate as a tax-free company.

There are other more practical advantages of ESOPs. While the sale of company stock to an ESOP must be handled as an arm's length transaction based upon a third party valuation of the business, it is highly unlikely that an ESOP will get cold feet. There is much less disruption of the business with an ESOP buyer, and the business owner can sell shares gradually, relinquishing control at a time of his or her choosing. Third parties usually demand complete control from day one. The cost of structuring a sale to an ESOP is slightly more than the cost of selling to a sophisticated third party buyer, but the additional cost is easily outstripped by the tax savings.

When an ESOP makes sense

Despite these advantages, ESOPs are not the answer for every business situation. So when should an ESOP be considered?

• The business has been profitable in recent years and/or has strong prospects of achieving and maintaining profitability in future years;

• There are at least two to three individuals (other than the owner) capable of assuming a lead management role upon the retirement of the owner;

• Only corporations can sell to an ESOP, however, most business can be converted to a corporation in an inexpensive, tax free conversion.

Other helpful, but not essential, factors are:

• The current owner(s) want to remain involved in the business and slowly transition to less active status;

• The owner wants to reward employees for their loyal years of service;

• The company has a workforce that would be incentivized by ownership in the company.

If you don’t have children in the business and are contemplating retirement in the next 10 to 15 years, you should consider an ESOP as a viable business succession strategy.

Harvey Katz is co-chair of Fox Rothschild’s employee benefits & compensation practice. He can be reached at (212) 878-7976 or [email protected].