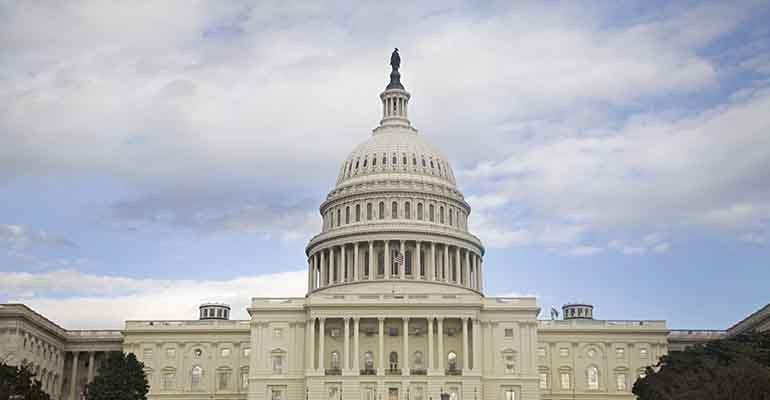 Here’s what we know about the remaining $180 million in the Restaurant. Revitalization Fund

Bipartisan politicians, the National Restaurant Association and Independent Restaurant Coalition are urging the SBA to release the unobligated funds soon

Over the summer, NRN reported on an independent audit by the U.S. Government Accountability Office that found the Small Business Administration was sitting on $180 million of unobligated Restaurant Revitalization Fund money. At the time, the SBA said that they planned to distribute the funds with help from the Justice Department, though no further details were available.

Three months later, the SBA has not yet distributed the remaining $180 million, which accounts for less than 1% of the $41.2 billion requested by approved but unfunded restaurant operators. Over email, the SBA told NRN that the government agency is “planning for additional distribution” and that restaurants would not have to reapply to be considered for the remaining funds. Instead, they will be distributed on a “first-applied, first-serve” basis.

“As a result of litigation and legal decisions issued regarding the RRF, and in consultation with the Department of Justice, it has been determined that the distribution of these additional funds will be based on the order in which applications were received without regard to priority status,” a representative with the SBA said. “Should Congress choose to appropriate more money to this program or in another manner to provide additional relief to small businesses still suffering from the effects of the pandemic, the SBA stands ready to deliver that relief to business owners and to continue to aid small businesses as they recover, pivot, and grow.”

The bipartisan group of lawmakers who authored the original RRF bill have teamed up with the National Restaurant Association and Independent Restaurant Coalition to urge the SBA to distribute the funds quickly.

“While the amount of outstanding and recaptured funds will not be able to provide support to every small business that requested relief, it is inexcusable for the SBA to not efficiently recover and dispense every single available dollar to help as many of our nation’s still struggling main street businesses,” the letter sent to the SBA and signed by U.S. Representatives Brian Fitzpatrick, and Earl Blumenauer, and Senators Roger Wicker and Kyrsten Sinema reads. “We look forward to continuing to work with Administrator Guzman and the Small Business Administration to ensure that all available funds can be leveraged by eligible food service businesses in these still difficult financial times.”

The letter was endorsed by both the National Restaurant Association and Independent Restaurant Coalition, but the SBA has not yet responded to the inquiry.

“Restaurants are in disbelief that two years after the RRF was officially closed, the program still has roughly $180 million in untapped funds,” Sean Kennedy, executive vice president for public affairs with the National Restaurant Association said in a statement. “Washington did the right thing creating the RRF, and now needs to follow through by ensuring that every relief dollar makes it to struggling restaurant owners.”