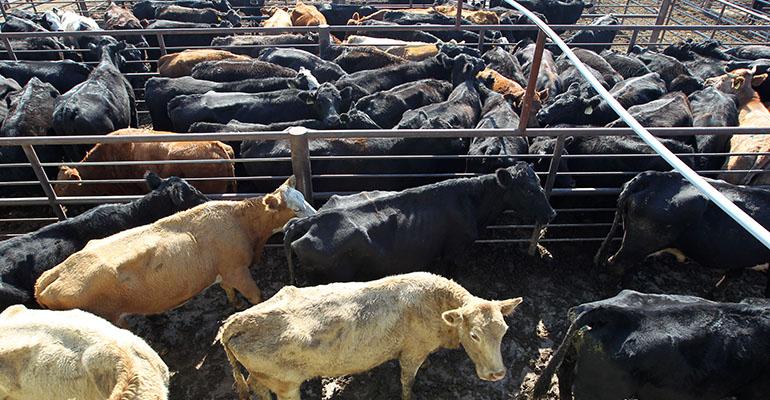 Keep your fingers crossed that SpenDifference’s 2016 food commodity price and supply forecast is accurate. The Denver-based company is calling for a 10-17 percent decrease in beef prices across all primal cuts this year. If that happens, and if the firm’s forecasts for other protein commodities follow suit, most restaurants will have an easy time meeting or beating their food cost goals.

“The drop in beef prices is clearly the best news operators have had in many years,” says SpenDifference v.p. DeWayne Dove, who cites higher cattle weights and a four percent rise in production as key factors that will drive the decline. “With cheaper beef and lower prices of other commodities, restaurants are starting to consider lowering menu prices to increase customer counts and boost their profit margins at the same time.”

There’s more good news in store for other proteins that are fixtures on most restaurant menus.

SpenDifference sees boneless chicken breast prices falling somewhere in the 3-4 percent range during the course of 2016. The reason: 2015‘s avian flu outbreak caused exports to drop, resulting in a “tremendous amount of supply” of chicken in the U.S. for 2016. Turkey breast prices, which rose 28 percent in 2015 because of that outbreak, will remain at high levels this year, but should not get any worse.

Pork prices are forecast to stay about where they were in 2015, the company says, with “the possibility of a three percent decrease.”

Other pricing predictions from SpenDifference: Corn, a key factor in many animal protein prices, should cost just slightly below $4 a bushel, $3.96 being the target. Wheat prices, which fell to a record low last year, should remain at that level in 2016.

Soy oil, however, will cost operators nine percent more than it did in 2015. The company says butter prices, more volatile than other those of the other commodities it predicts, “could drop to $1.95 from an average price per pound of $2.10 in 2015.”

“Overall, restaurant operators are in a good spot for 2016 as long as they have risk management strategies in place to blunt unexpected volatility in commodity costs,” Dove says.

The U.S. Department of Agriculture’s Economic Research Service has a somewhat different take on beef prices for 2016. Its analysis appeared in a “Food Price Outlook, 2016” report the agency issued in late January.

“Inflation rates for farm-level cattle and wholesale beef prices were high in 2014, as U.S. cattle herd sizes remained near historically low levels. Inflationary pressures have lessened, however, and farm-level cattle prices started to deflate in the second half of 2015. In December, cattle prices decreased an additional 9.0 percent and are down 27.7 percent since this time last year.

“Alternatively, wholesale beef prices decreased by 13.2 percent on the month and are down 22.0 percent from the previous year. In previous months, the price decline was due to larger inventories of heavy cattle that were ‘over-finished.’ However, these inventories seem to be declining, and prices have started to increase. In 2016, ERS predicts farm-level cattle prices to fall between 5.0 to 4.0 percent and wholesale beef prices to increase by 0.0 to 1.0 percent.”

These two forecasts differ, but both suggest a favorable food cost climate for beef items this year. If you’ve been holding back in menuing certain beef cuts or have shied away from offering them as specials, you may be missing out on profit opportunities for some of your customers’ favorite meals.