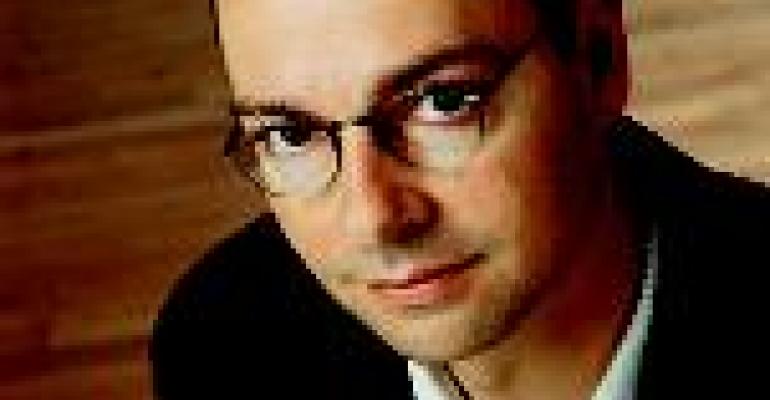 Is It Time to Replace the Tipping System?

Most of you have probably seen reports that superchef Thomas Keller has done away with the tipping system at his New York City restaurant, Per Se. He's replaced tipping with a flat service fee of 20 percent.

In news reports, Keller has explained that he's switching to a service fee to address back-of-the-house problems; mainly that cooks and other kitchen workers are not compensated nearly as well as servers. The chef, who also owns one of America's most respected restaurants—The French Laundry in Napa—says he's suffering from a talent drain because of compensation issues. He points out that one of his better chefs chose not to leave, as others have done, but asked if he could temporarily wait tables so he could make enough money to pay bills.

Keller's announcement put a spotlight on a glaring problem in this industry—the pay inequity between those in the front and back of the house. In most cases, the pay gap is not as wide as it might be at high-end restaurants such as Per Se, where a single diner can pay $175 or more. Needless to say, servers at Per Se do quite well under the tipping system. Imagine how Per Se cooks must feel when they're preparing world-class food, but the people who are delivering that food to tables are making thousands more than they are.

Under Keller's 20-percent-service-fee system, all employees, front and back, will earn a set salary and be paid that salary even on slow nights or when the restaurant is closed. That system, he says, has worked well at The French Laundry.

Keller, of course, is not the first in this country to implement a service charge. Years ago, for example, Jimmy Schmidt, the chef/owner of the Rattlesnake Club in Detroit, had one in place, but eventually reverted back to a tipping system.

When servers are guaranteed a set level of compensation, Schmidt says, some lose the incentive to go that extra mile. A bigger problem, he points out, is attracting or holding on to servers when a service fee is in place. In higher-end restaurants, the average gratuity is often greater than a service charge. Good servers, who are capable of scoring tips of 25 percent plus, will abandon a place with a service charge knowing they can make thousands more a year.

"I believe in the concept of a service charge. It's a more equitable system than tipping," says Schmidt. "But until everyone imposes a service charge, you stand to lose all your good servers to restaurants with a tipping system."

So, what do you think?

E-mail me your thoughts and ideas. I'll share the best of them with other RH readers. Perhaps there's a compromise.