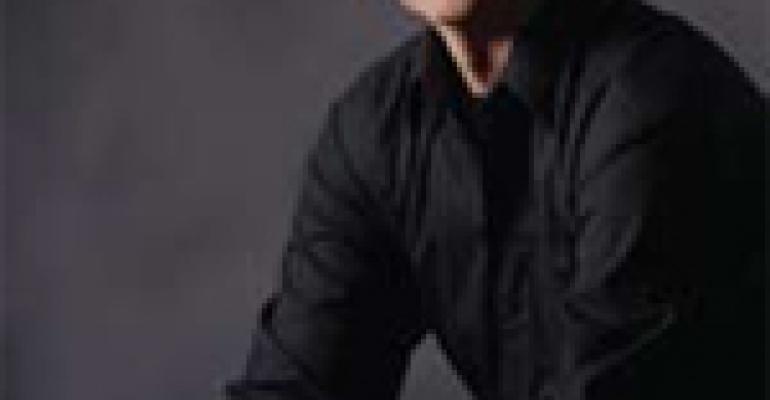 You May Be No Superhero, But

In a recent Wall Street Journal article, Alinea Chef Grant Achatz was asked if he feels self-conscious or guilty for catering to people who are willing to spend more than $200 for a meal during these tough economic times. Achatz, who was named the country's “outstanding chef” last year by the James Beard Foundation, had this to say:

“Do I feel any guilt? Of course not. Yes, we are expensive, but I feel there is value in what we provide. I have been through this once before when I first started cooking at Trio (where he was head chef before opening Alinea in Chicago). September 11 hit and everybody went to comfort food. We stayed the course (cooking high-end cuisine) and we were applauded for that.” He added that people come into the restaurant all stressed out and in the three hours they spend at Alinea, they forget their worries.

I'm bringing this up to remind you just how important you are. I've had restaurateurs tell me that they understand their contribution to society, but add the caveat that they're not saving lives. Maybe not, but maybe so.

I was at a holiday party a few weeks back and a bunch of us were gathered around the bar of a restaurant. Another group of holiday revelers was gathered next to us, but one seat at the bar remained open between our two groups. A sad-looking gent from neither group sat down in that seat, ordered a drink and stared into it. It was a guy who looked as if his dog just died.

After a while I looked over and he was talking to someone from our group. A little later he was talking to someone else from the other group. Clearly, he had come to the restaurant just to be around people. After a while, he left a lot happier than when he arrived. Not long after he left, another lonely looking guy sat down between our groups and ordered a drink. And pretty much the same scenario played out. He left in much better spirits, too.

Bartenders likely see this scene play out all the time. Loneliness is awful any time, but during the holidays it can be brutal. Let's not even talk about the suicide rate during these times. So, maybe you save a lot more lives than you'll ever know.

Everyone is always looking for comfort, and even during these hard times some people will seek it out at all costs. Those with deep pockets can afford the comfort of a $200 meal, and it's a good thing there are people like Achatz and restaurants like Alinea. Whatever you serve at whatever price point, it's good medicine for someone.

I just wanted to remind you of this because times are tough out there and doing business in this climate is often brutal work. But, unlike a lot of businesses, you'll never be abandoned, because you're a lifesaver. When our friends and family forget about us, we always know you'll be there for us. So, keep up the good fight. A lot of people are counting on you.