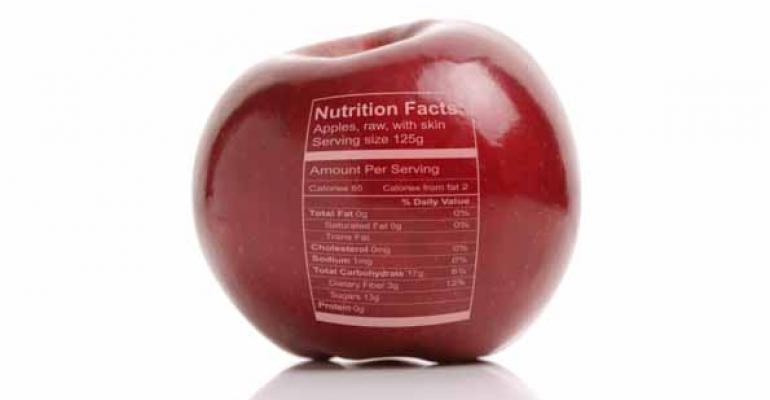 More food producers are stripping the “natural” claim from their packaging, the Wall Street Journal reports.

The trend reflects legal challenges to the claim, which has no clear definition. While most of the attention has been directed at retail foods, it stands to reason that restaurants might end up as targets based on their menu descriptions.

Americans’ appetite for less-processed food has created a high-stakes business: Natural foods accounted for more than $40 billion in U.S. retail sales in the last year, according to Nielsen, and half of all Americans seek out “all natural” products when food shopping.

The Food and Drug Administration loosely defines “natural” as meaning that “nothing artificial or synthetic (including all color additives regardless of source) has been included in, or has been added to, a food that would not normally be expected to be in the food.”

How many restaurant recipes can pass that test?

At least 100 lawsuits have been filed in the past two years challenging claims that various products are natural. Some have resulted in multimillion-dollar settlements. They have questioned whether ingredients such as GMOs, high fructose corn syrup, alkalized cocoa, sodium benzoate and ascorbic acid qualify the end product as “natural.”

One company, Barbara’s, has removed the “natural” label from its cereal and baked products and plans to use terms such as “simple,” “wholesome,” “nutritious” and “minimally processed” in its place. Not sexy, but perhaps more accurate and less open to challenge.