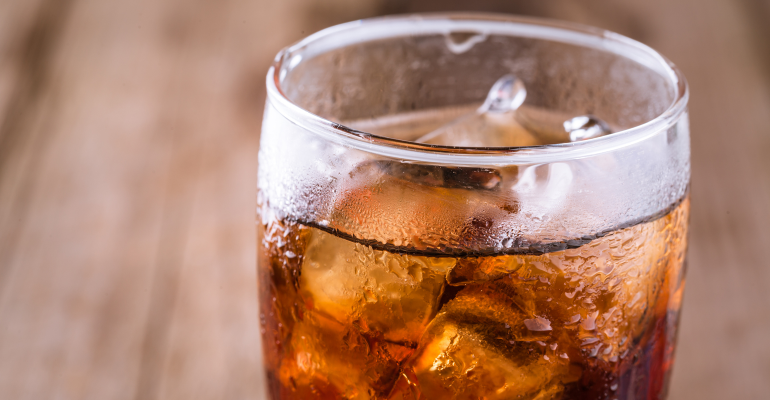 Seattle has joined a growing number of jurisdictions to approve a tax on the distribution of sugary drinks, including soda.

In a 7-to-1 vote, the Seattle city council approved the new tax on Monday, which proponents say will reduce consumption of sugary drinks, particularly in lower-income neighborhoods with high rates of childhood obesity and diabetes.

After much debate, the council approved a tax rate of $0.0175 per fluid ounce, which means a 12-ounce soda will cost an additional 21 cents.

Business groups opposed the tax, saying it would hurt small businesses, workers and the local economy. The Seattle Restaurant Alliance said the tax on soda syrups alone will cost more than the product itself.

The alliance sought amendments to ease the impact on small business without opposing the bill outright. But the restaurant group expressed disappointment in the result.

“We are disappointed that the proposal is moving forward without providing protections for the small businesses it will hurt,” said Steven Hooper Jr., co-founder and CEO of Kigo Asian Kitchen, and an alliance board member.

“Small businesses face a lot of challenges, and our city council should be supporting them, not making it harder for them to serve our community,” Hoang said.

Seattle joins a number of cities and counties that have taxed sugary drinks, including Berkeley, Calif., Philadelphia and Cook County, Ill., which includes Chicago. Similar taxes are coming to San Francisco and Boulder, Colo., although voters said no to a soda tax in Santa Fe, in May.

In Seattle, the tax includes all sweetened beverages, including soda, sports drinks, energy drinks, and sweetened iced teas and coffees, as well as juices, flavored waters and non-alcoholic mixers with added sweeteners.

The tax does not include drinks with milk as the primary ingredient, beverages for medical use, diet drinks for meal replacement, infant formula, alcohol, drinks that are 100-percent fruit or vegetable juice, or beverages with fewer than 40 calories per 12-ounce serving.

The tax is reportedly expected to raise about $15 million to help support a city food stamps program that encourages people to buy more fruits and vegetables, as well as job training programs, college scholarships and initiatives that give access to preschool.