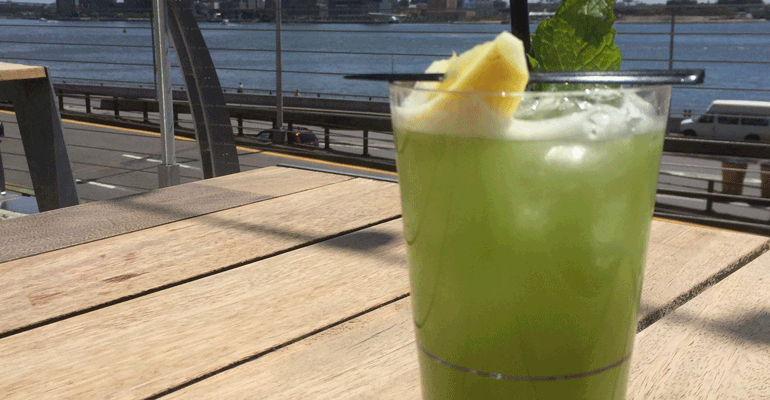 Whatever the reason – wellness culture’s inroads into the mainstream, the proliferation of lower-alcohol alcoholic beverages – mocktails are on the rise, and even commanding entire sections of the beverage menu.

The Nordic-inspired restaurant Agern in New York City’s Grand Central Terminal, has a non-alcoholic portion of its beverage menu that includes three varieties of shrubs, commonly known as drinking vinegars; a whey, lovage and dill quaff; and an imitation of aquavit, a flavored Scandinavian spirit. And at Riverpark, also in New York City, mocktails are filed under the “Temperance Coolers” header on the beverage menu, and include Somewhere That’s Green, with cucumber, lemon and mint, and the Rainbow Connection, with pineapple, basil, yuzu and cherry.