Notable restaurants that closed during the COVID-19 pandemic 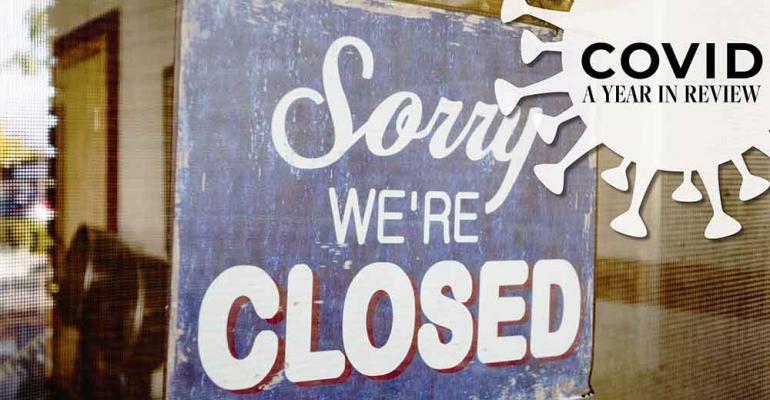 Start Slideshow ›
From Michelin stars to James Beard Award winners to famous chefs, some restaurants could not survive the coronavirus pandemic

In 2020, the restaurant industry suffered more than some others. Nationwide indoor-dining limits for months on end forced the industry, which already runs on small margins, to evolve.

The decision to close isn’t easy, but for struggling businesses, the long-term dine-in restrictions were devastating. No one was spared, no matter how famous or critically acclaimed.

Some dining institutions were forced to close. The Gem Spa — an East Village staple in New York City — closed because of financial troubles caused by COVID.

Here’s what the SBA’s Restaurant Revitalization Fund application will look like
Apr 19, 2021