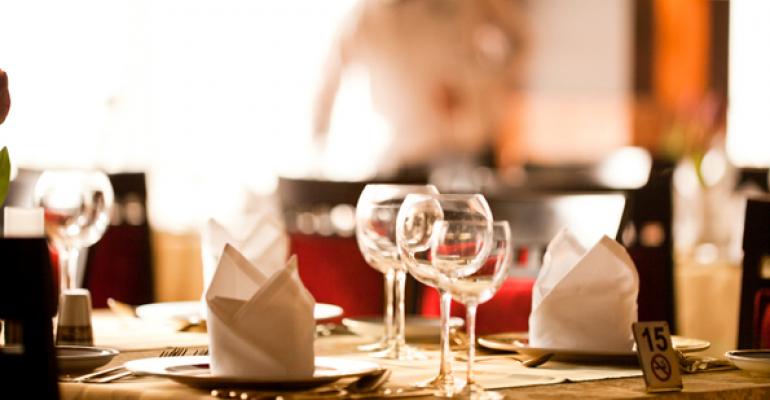 Flat demand is taking its toll: The total number of U.S. restaurants fell by about one percent from 2014 from 635,000 to just under 631,000 units, according to a count of commercial restaurant locations compiled annually in the spring and fall by The NPD Group.

Biggest gains—no surprise—happened in the fast-casual chain category. Overall, chains grew one percent, from 283,600 to 287,312 units.

NPD traces the decline to flat traffic numbers. Visits to all restaurants were flat for the year, compared to 2013. Visits to quick-service restaurants, which account for four-fifths of all traffic, jumped a mere one percent, while full-service traffic was off by two percent.

The National Restaurant Association’s most recent forecast, released earlier this year, suggests a possible end to the days of flat or declining numbers. According to NRA research, consumers continue to have substantial pent-up demand for restaurant services: 38 percent of consumers say they are not eating on the premises of restaurants as frequently as they would like; 41 percent say they are not purchasing takeout or delivery as often as they would like.