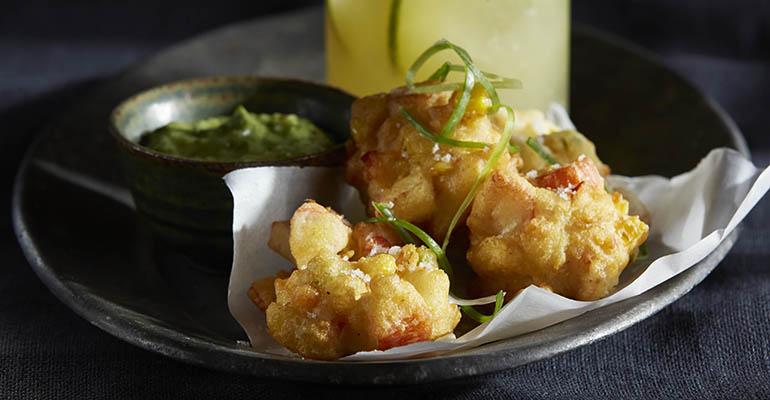 Restaurant operators keep hearing they should be trying to win over Millennials, but baby boomers dominate at least one style of eating: snacking. The NPD Group says boomers eat ready-to-eat snack food 20 percent more often than Millennials do.

NPD defines an “eating” as an occasion on which snack foods are consumed.

The reasons each of these generational groups snack are as different as their ages. Millennials often opt for grab-and-go snacks because they’re hungry. Boomers nosh because they don’t want to prepare a big meal and eat alone more often than other age groups. Both groups choose snacks based on taste and craving.

Millennials are aligned with boomers when it comes to the types of ready-to-eat snack foods consumed. Fruit, chocolate candy/candy bars and potato chips rank as the top three snack picks for both. Boomers and Millennials take different paths after the top three: Boomers reach for nuts and yogurt and Millennials prefer tortilla chips and cookies.

Although boomers beat out Millennials in ready-to-eat snack food eatings, they don’t come close to kids when it comes to the amount of snack foods consumed. Kids, ages 2-17, consume an average of 1,500 snack foods per year, an above-average amount compared to other age groups. Healthier snack foods rank highest with kids, particularly with kids 2-5, ages where parents primarily control what they’re eating.  Sweet and savory snacks start to creep up in rank with older kids.

“Our snacking research shows us that all snackers are not alike. Motivations, snack food choice, and when and where to snack differs among age groups,” says Darren Seifer, NPD food and beverage industry analyst and author of the company’s Snacking in America study.