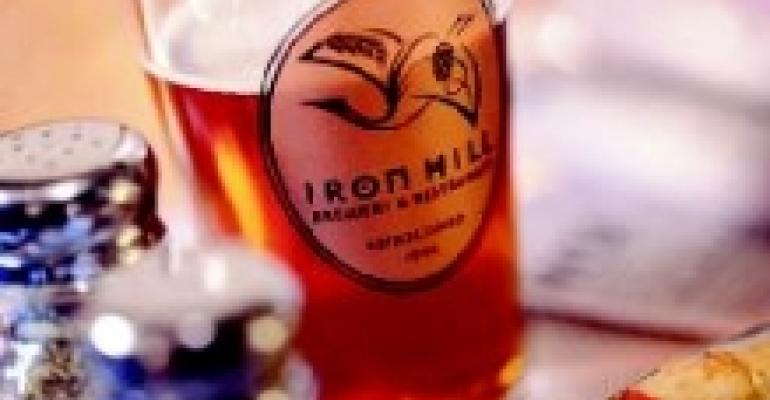 With 200-plus Oktoberfest celebrations expected to take place around the country, and more than 6 million beer drinkers descending on Munich for the 16-day traditional festival, this is definitely a month for beer promotions. Okay, your restaurant isn't in Munich, and maybe you're not one of those who are planning an Oktoberfest festival, but you can match brews with food, beef up your beer list and experiment with a few onpremises events. Here are some inspirations: