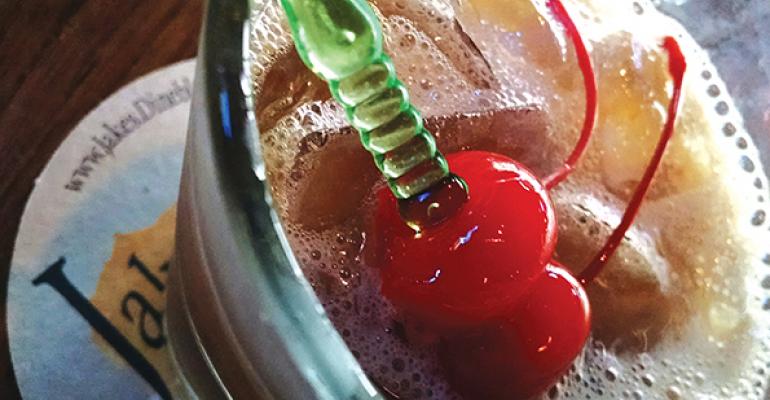 Not only has America&rsquo;s love for cocktails grown tremendously in recent years, so has the skill of those who prepare them. Restaurant Hospitality&rsquo;s editorial staff selected 16 top cocktails prepared by mixologists around the country. See all winners &gt;&gt; 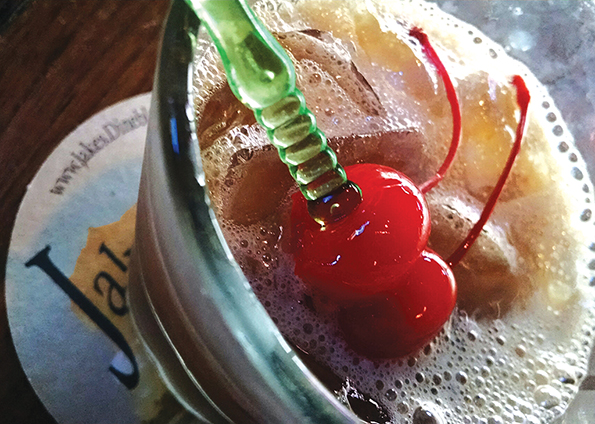 Inspiration: “I am the epitome of a runaway bride and I have an affection for whiskey.”

What the Judges Said: Is there a guy alive who hasn’t been burned by a bad girlfriend? Somehow, Ms. Hill has managed to put the essence of her bad self into an alluring cocktail that entices one to continue sipping, despite the slight burn of the chocolate chili tequila. It’s a crazy, delicious combination that nearly had us drunk-dialing our old girlfriends.