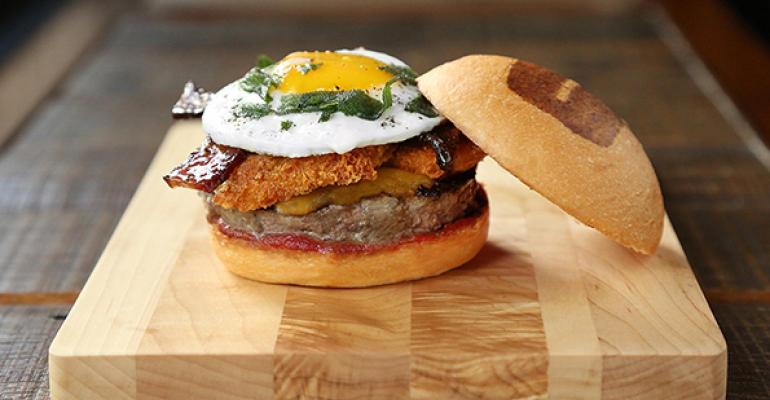 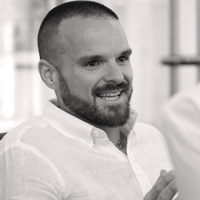 Appleman, who won the James Beard Foundation’s Rising Star Chef award when he was chef of AI16 restaurant in San Francisco, spent seven years as corporate chef for Chipotle Mexican Grill Inc. before working as vice president of culinary for airport foodservice company OTG Management. He was at OTG before taking on his new role.

Related: AccorHotels to buy half of SBE in $319M deal

Umami Burger, which Nation’s Restaurant News named a Hot Concept in 2013, is part of SBE’s Disruptive Group, with both companies based in New York City.

“I have long respected SBE, Disruptive and Umami from afar,” Appleman said in a press release. “Now I have the opportunity to join an amazing group of the most talented people in the industry and help put my stamp on the Umami brand alongside [SBE founder and CEO] Sam Nazarian. I am extremely excited for this next chapter in my career and to be able to take Umami to the next level and beyond.”

SBE also named John Polizzi, a veteran of the Starr Restaurant Organization, China Grill Management and Tao, as its vice president of operations for the Disruptive Group, which operates 16 concepts, including The Bazaar by José Andrés, Cleo, Fi’lia and Katsuya as well as the 24-unit casual-dining Umami Burger.

Both positions are new, a spokesperson said.

“I have been following the careers of Nate and John for many years and cannot be more excited to have both on our team,” Nazarian said in a statement. “As we are now looking to innovate both Umami and all the Disruptive Group brands globally and domestically, the key for us by bringing these two gentleman on board is to show how serious we are in the ever-evolving landscape of food and beverage, as it ties into hospitality.”

Umami Burger has units in four states as well as Japan and the Bahamas.