Good value, a loyal staff, no debt — and a great matzo ball soup.

182 years later, Delmonico’s is one of the longest running restaurants in New York City.

A 100th birthday in Hollywood is a walk through history.

The birthplace of the Oysters Rockefeller has been family-owned for five generations.

From its roots as a lunch stand run by one of the first female restaurateurs, Wayside has 101 years of mom-and-pop restaurant history.

The White Horse Tavern in Newport, R.I. is reportedly the oldest tavern in America.

Employee owned and unionized, this restaurant has staying power. 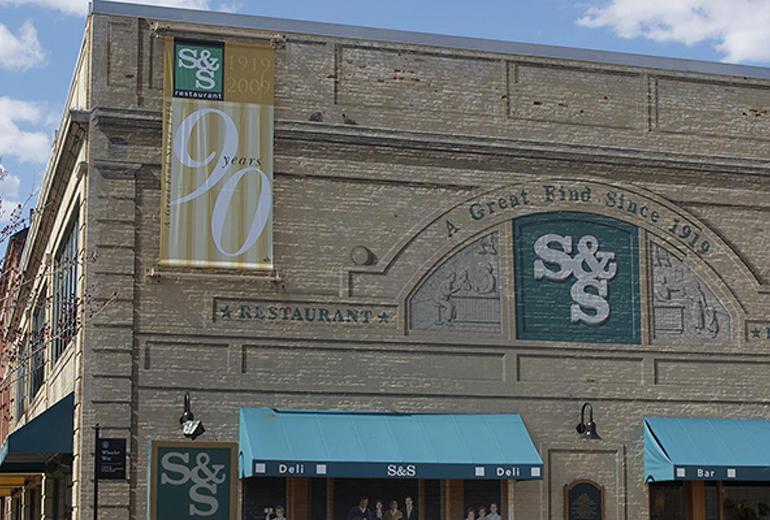