New on the menu: Two vegetarian curried dishes and a loaded latke 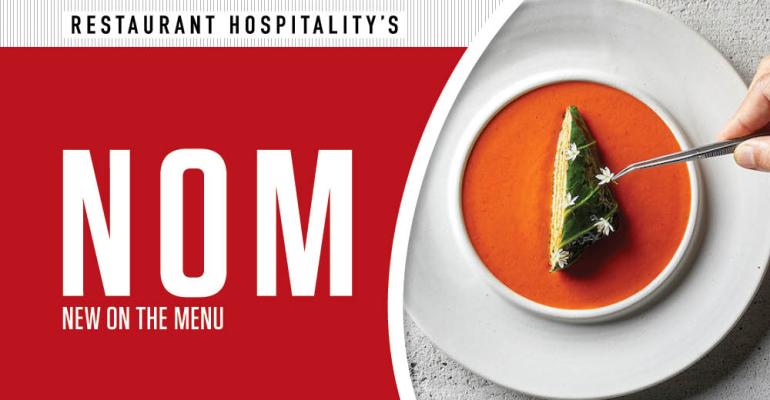 Start Slideshow ›
Plus a lobster baba and negroni with clarified milk

For at least the past 20 years, food trend watchers in the United States have been predicting that Indian food is going to break out into the mainstream. It still hasn’t quite happened yet, but we’re getting there, as we can see in this week’s column with a roasted curried cauliflower at Fulton Market Kitchen in Chicago and paneer roasted in Swiss chard at Indienne, which is also in Chicago.

In New York City, chef and owner Philip Guardione of Piccola Cucina is combining an Italian baba with a Northeastern lobster for his own interpretation of a lobster roll, while at Gold Finch in San Diego executive chef Tim Kolanko is offering his interpretation of Eastern European Jewish food with dishes like his loaded latke.

And back in New York Iain Griffiths is making large batches of his Tablet Negroni, which apart from traditional Negroni ingredients also has passion fruit and clarified milk.