It used to be a challenge to find quality Mexican food around the world, but a growing interested in the country’s cuisine is elevating its dishes in cities from Copenhagen to Melbourne. “Everywhere, I see a new respect for Mexican culture,” Martha Ortiz, a celebrity chef in Mexico, recently told The New York Times. (The New York Times)

Who your competition really is
Thinkstock

You might think your competition is the restaurant similar to yours across town, but that might not be the full picture. Tara-Nicholle Nelson, formerly of MyFitnessPal, outlines how to define your true competition. (Harvard Business Review)

Can’t get enough of Nutella, the chocolate-hazelnut spread? If you’re in Chicago, you can sample the sweet in a variety of menu items — waffles, croissants, fondue — at the soon-to-open Nutella Café. Some savory, Nutella-free dishes will also be on offer. (Bon Appetit)

What’s old is new at these restaurants
Thinkstock

Nostalgia is in full force at a number of New York restaurants, from the cocktails they serve to the locations themselves. Get ready to take a trip down memory lane. (The Wall Street Journal)

Horse meat illegally on the menu at Pittsburgh eatery
Thinkstock

Cure Restaurant in Pittsburgh found itself in hot water after serving horse tartare at a special dinner earlier this month. While the restaurant didn’t face any penalties, it received a warning letter from the USDA’s Food Safety and Inspection Service. Horse meat for human consumption is banned in the U.S. (Associated Press/Columbus Dispatch) 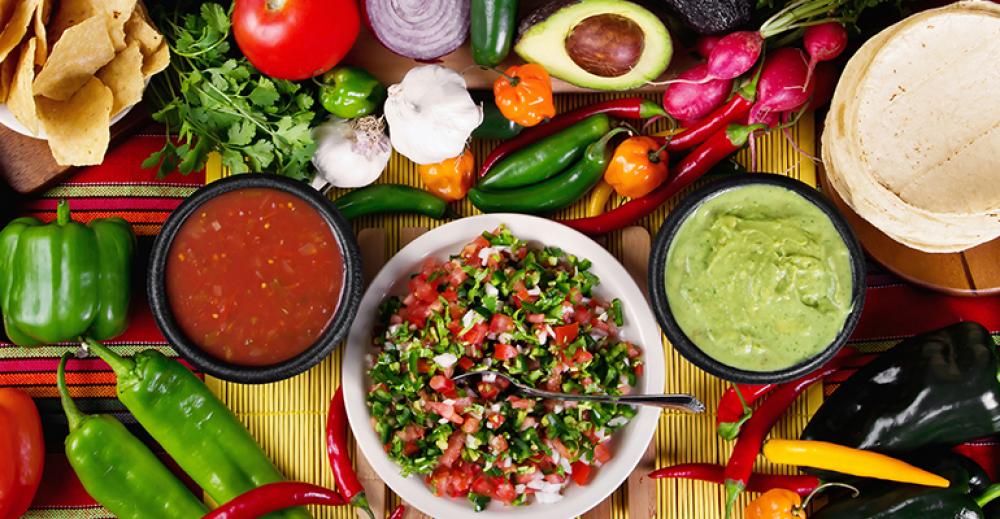