Union Square Hospitality Group CEO Danny Meyer says competing for the customer’s time is a bigger problem for restaurateurs than minimum wage increases, rising rents or the cost of food. This week, Meyer received the Julia Child Award, which honors someone who has made a profound difference in how Americans eat. (CNBC)

For a limited time, Tabasco will sell the hottest sauce it has ever released. Scorpion Sauce contains scorpion peppers, plus original Tabasco, guava and pineapple. The sauce is being sold online only and in Tabasco’s home base of Avery Island, La. (Bon Appetit)

Record lobster catches coupled with high prices and record demand have put Maine’s lobster industry on a roll. While high yields would typically depress prices, the lobster business has stayed competitive by finding new markets. For instance, exports to China have spiked in recent years. (CNBC)

Chicago alderman David Moore, 17th, says restaurants in the city should allow anyone to use their restrooms, even those who aren’t patrons. Moore said he was told that the law already exists, but a personal encounter with an operator who wouldn’t allow such restroom use has shed light on the issue. (Chicago Tribune) 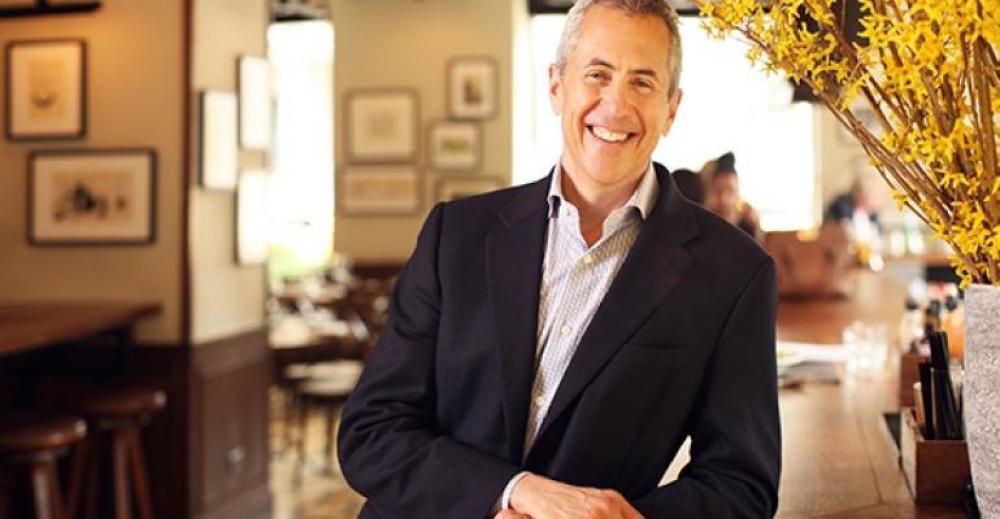