After John Besh, founder of New Orleans-based Besh Restaurant Group, stepped down this week after accusations of systemic sexual harassment, Shannon White stepped into the CEO role. Get to know White, including her first tasks as company leader and her history with BRG. (The Times-Picayune/NOLA.com)

Chef and restaurateur José Andrés quickly became the face of aid to the humanitarian crisis in Puerto Rico for serving nearly 2 million meals to residents after a hurricane devastated the U.S. island. But with FEMA increasing contracts to local food suppliers, Andrés is preparing to wind down his efforts. (The New York Times)

Customers at New York City fine-dining restaurant La Sirène will be able to pay for their duck breast, filet mignon and foie gras with Bitcoin, according to a note on the establishment’s menu. The digital currency is not a commonly accepted form of payment, and its value fluctuates significantly. La Sirène also accepts cash, check or American Express credit cards for payment. (New York Post)

Masa, the high-end sushi bastion that is one of the most expensive restaurants in New York City, received a warning letter from the FDA this month over seafood imports. Regulations require U.S. entities that import seafood to make sure foreign suppliers meet the same safety standards as domestic processors. A Masa spokesperson said the company is working with suppliers in Japan to resolve the issue. (Bloomberg)

Restaurateur and master sommelier Alpana Singh has sold her interest in Chicago restaurant Seven Lions to her business partner, John Ward. Singh also owns the restaurants Boarding House in Chicago and Terra & Vine in Evanston, Ill. Singh said she plans to get more involved with hospitality at Terra & Vine. Seven Lions and Boarding House have both been featured in Restaurant Hospitality. (Chicago Tribune) 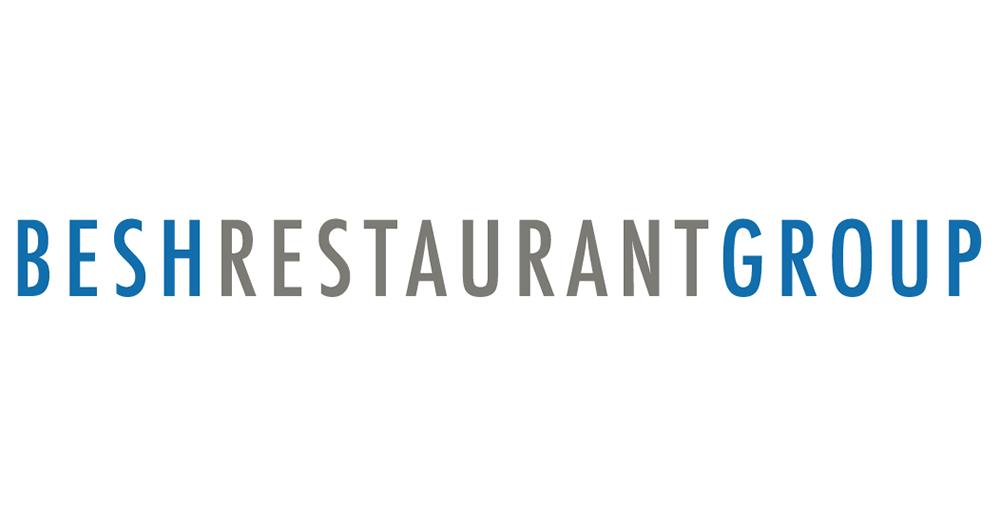