ADVERTISEMENT
Going beyond the plate with podcasts

As more chefs and restaurants begin to dabble in different types of multimedia marketing, the line between a restaurant and a media brand has begun to blur. Cali Comfort BBQ in San Diego, for example, recently announced plans to renovate their space and will use it as both a dining room and place to record podcasts, produce videos and livestream events. Los Angeles restaurant operator Brad Johnson recently launched a restaurant behind-the-scenes podcast called Corner Table Talk.

“Top Chef” champion Nyesha Arrington and Philip Camino, CEO of hospitality management firm Camino Industries, and owner of Los Angeles-based restaurants Fellow, Imari and The Hudson, started the Happy Mouth podcast in partnership with Yelp. The podcast covers restaurant industry news and analysis. Although not originally conceived of as a marketing tool, Camino and Arrington see the podcast as a way to give voice to the industry.

“Happy Mouth is not really designed to be self-promotional,” Camino said. “It's really designed to be more of a tool for us to get information out to our colleagues and our audience […] But it positions us as thought leaders in the industry […] So, I think there is a there is a promotional benefit, but it’s a little less direct than posting about a dish on your Instagram.”

“As the digital world progresses, we’re always going to find ways to be all over the media,” Arrington said. “The old way of doing things was you get your great writeup, people pay for your restaurant and that was it. Now, there’s so many more layers of communication visually and audibly. […] I don’t think it makes or breaks a restaurant, but there are all of these other avenues we [chefs and restaurant owners] can explore now.”

Coming up, Happy Mouth has plans to begin covering more trends and complex topics like sustainability.

Many restaurants use Instagram as their main social media presence. It’s visually oriented, allowing for beautiful pictures of dining rooms and food, and it also can be highly engaging, as the operators of the Instagram account of Rick Bayless’ latest concept, Tortazo have learned.

“We put a lot of effort and energy behind our Instagram and our social presence,” Tortazo president Sam Lipp said. That has included asking their followers to pick the next seasonal menu item, between a torta with a Yucatán-style pork called cochinita pibil and an avocado BLT tlayuda — a sort of giant pizza-sized tostada served at room temperature.

“Our followers voted for the pibil, so that’s now on the menu in Chicago,” said Lipp, who’s currently working on the opening of the concept’s second location, in New York City in early September.

“And that’s the tip of the iceberg,” he said. “We're looking at Instagram as a way to express some of the values of our brand while engaging with people. Education is really important to us, and celebrating and highlighting some of the farmers that we choose to work with locally, both in the Chicago market and soon here in the New York.”

Tortazo also uses its Instagram account to celebrate large and small holidays, such as Cinco de Mayo, Mother’s Day and Best Friends Day (June 8) as well as its own weekly holiday: Torta Thursday.

The Instagram account actually launched before the first restaurant opened, showing pictures of the food and counting down the days until the restaurant debuted.

Pulling back the curtain on TikTok

A restaurant can go viral with a video showcasing its interior or exposing its hidden secrets (like this speakeasy) but that marketing is done by creators, not the restaurant itself. And while organic marketing is great, it’s something entirely out of a restaurant’s control.

TikTok for restaurants is filled with restaurant (and chef) content that showcases the food behind the menu including how-tos for customers favorite recipes at-home and more. One restaurant in Lambertville, N.J. is reaping the benefits of an employee’s TikTok account.

Brandon Murphy, otherwise known as @PizzaManBran, is an employee at Liberty Hall Wood Fired Pizza who has become famous on TikTok for his pizza tricks, tips and secrets. His first TikTok last year teaching people how to make a pizza currently has over 8 million views.

Almost all of his more than 30 videos feature the pizza oven for Liberty Hall (logo and location included) and he is often seen wearing the restaurant’s t-shirt though he doesn’t implicitly name the restaurant. The videos show Murphy making various pizzas in the wood-fire oven at the restaurant, something consumers may not be able to do at home. But the short-form videos give consumers a view into the back of a restaurant where Murphy is creating the roasted corn pizza and showing viewers all the ingredients and cooking directions. Or, in another series, Murphy makes pizzas based on his followers’ suggestions.

His videos have over 4.2 million likes.

None of the “fan pizzas,” as he calls them, have been added to the actual menu. But Liberty Hall Pizza’s unique wood-fired pizzas and menu items have been seen by millions of people across the world.

“The Restaurant Boss,” also known as Ryan Gromfin, isn’t only on YouTube promoting his own restaurant and its efficiencies, he’s teaching others. Gromfin hosts a Youtube show instructing others how to grow their restaurant business based on tips and tricks he’s learned at his own restaurants.

One of Gromfin’s videos from February, for example, shows how he and his staff kept one of his now-closed restaurants, barbecue concept Smoke City Market in Sherman Oaks, Calif., clean and organized, walking viewers through closing procedures and other systems. In the video, Gromfin shared that the restaurant closed due to rent negotiations, not financial hardship.

Some other videos include tips on how to find staff, the benefits and disadvantages of tipping, the food-cost formula, order of operations and more.

“The Restaurant Boss” videos average about 1,800 views and the channel has 100,000 subscribers. 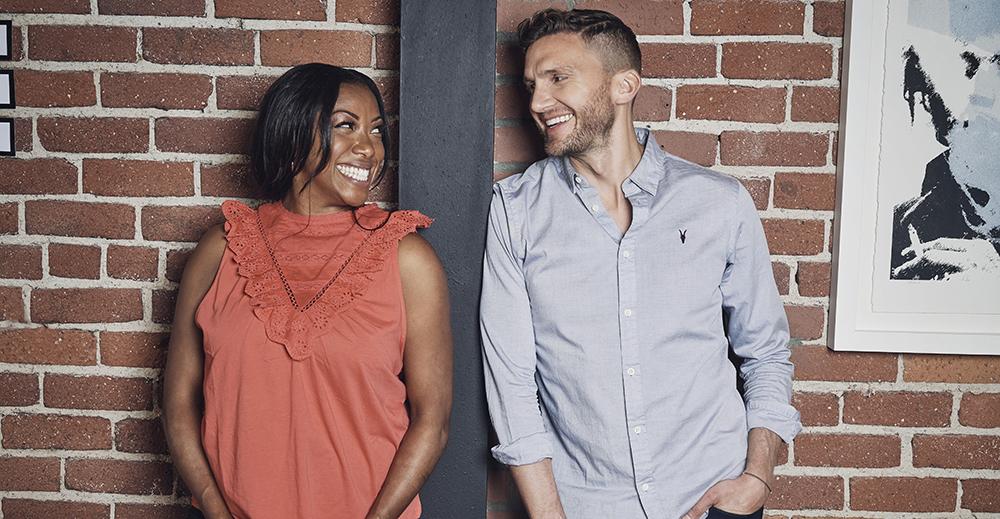