Colby Mitchell has been named director of food & beverage for the boutique hotel Holston House in Nashville, Tenn.

Mitchell will lead the culinary team at the hotel’s signature restaurant TENN, as well as the historically inspired cocktail bar Bar TENN and the rooftop TENN on Top. He will also aid in the development of a new rooftop boozy tea service set to launch later this year.

Prior to joining Holston House, Mitchell worked with the Mandarin Oriental, Shangri-La and Marriott properties in Dubai, the Philippines and China.

Patrick O’ Sullivan has been promoted to executive chef at the Ritz-Carlton in San Francisco, where he will oversee all the dining venues, including Parallel 37 for breakfast service and the lobby restaurant The Lounge, which serves lunch and dinner. He will also lead the banquet team for catering and events.

O’ Sullivan worked previously as executive sous chef at the property, where he has worked since 2019. Previously, he spent eight years with JW Marriott Grosvenor House London.

Cherry Tsui has joined the Lotte Hotel in Seattle as director of food & beverage.

Tsui oversees all the dining outlets at the hotel, including the signature Charlotte Restaurant & Lounge, weddings, catering, banquets and events.

She comes to the hotel with 18 years of experience working with a broad range of hospitality groups internationally, including working with chefs such as Gray Kunz at Café Gray Deluxe, Alain Ducasse at Spoon and Daniel Boulud at Café Boulud.

Jeffrey Hunter has been promoted to executive sous chef at the Lotte Hotel, after serving on the pre-opening team for the hotel, which opened a year ago.

Described as the creative mind behind the Charlotte Restaurant, Hunter’s prior experience includes work at Canlis in Seattle, as well as The Fairmont Olympic in Montana.

Carlos Batista has been named director of food & beverage for the Thompson San Antonio, which overlooks the city’s celebrated Riverwalk and is home to the restaurants Landrace and The Moon’s Daughters.

Batista comes to the Thompson most recently as director of food & beverage at the Shore Club Hotel in South Beach Miami. Over two decades, he has also worked with Starwood resorts and he was assistant director of beverage at Wynn Resort Casino in Las Vegas.

He also created BeverageEDU.com, a hospitality and training website.

Tanner Johnson is the new director of bars & beverages at the Thompson San Antonio where he will lead beverage operations for the hotel’s banquets, restaurant and bar destinations, including Landrace and The Moon’s Daughters.

Before coming to the Thompson, he was assistant director of food & beverage at Kimpton Shorebreak Resort in Huntington Beach, Calif.

Vincente Lavayen has been promoted to director of food & beverage at the Epicurean Hotel in Tampa.

He oversees the hotel’s f&b outlets, including Elevage SoHo Kitchen & Bar and EDGE Rooftop Cocktail Lounge, as well as catering and events. Previously, he served as restaurant general manager for Elevage and assisted with beverage programs for Mainsail Lodging & Development’s sister hotel openings in other cities.

Lavayen served previously as managing partner with On Swann in South Tampa, where he developed the beverage program for Oak & Ola. He also served as a GM for TAPS Restaurant & Bar in Tampa, and also worked at Hudson at Waterway East, JB’s on the Beach and the Boca Raton Resort & Club. 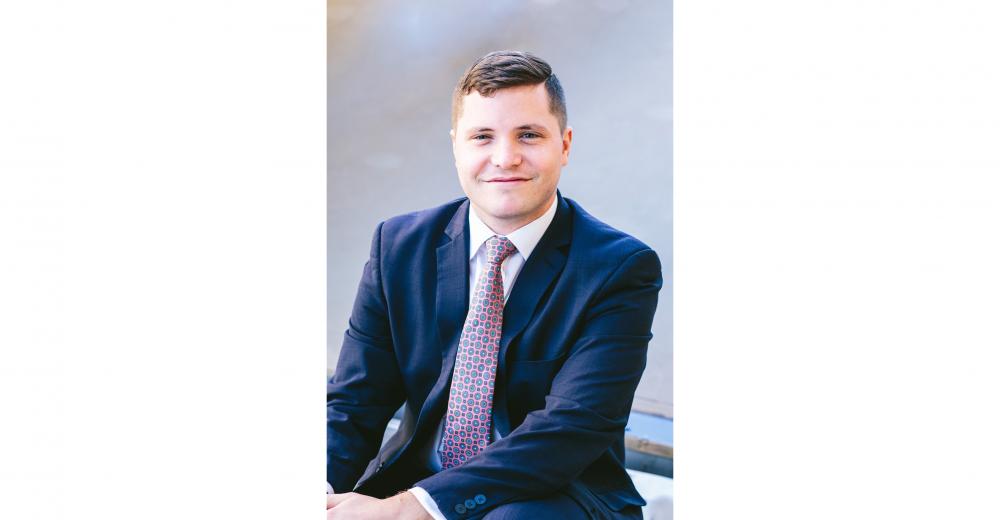