7 F&B execs on the move in hotel dining 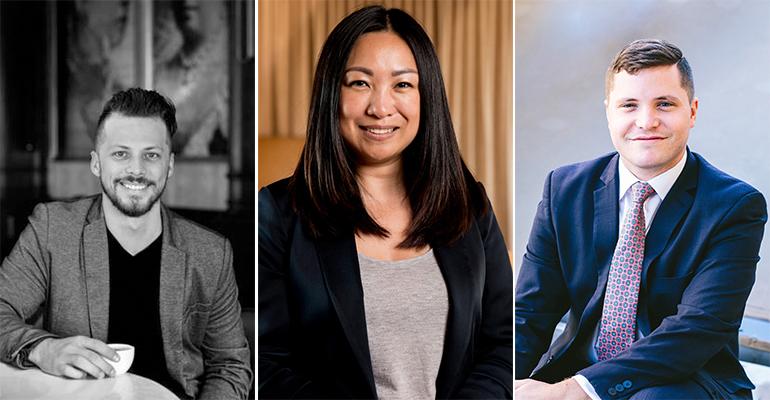 Start Slideshow ›
These new appointments and promotions were announced in September

The Delta variant has cooled the hoped-for rush of travelers this summer, but hotels across the country are investing in their food-and-beverage programs to draw in locals.

In this regular feature, we’re pulling together the career moves of people in the hotel F&B world. This roundup includes F&B moves announced in late August and September.

At the year-old Lotte Hotel in Seattle, for example, the Cherry Tsui’s appointment as the new food & beverage director was announced in late August, though she started in the position in June.

In September alone, we saw announcements of new hires or promotions at the Holston House in Nashville, Tenn.; the Ritz-Carlton in San Francisco; the Thompson in San Antonio; and the Epicurean Hotel in Tampa.

Click through the slides to see who’s making moves within hotels this month.