The hour-long lunch is going the way of the dinosaur, and many office workers bring a packed lunch from home to save money. Is this desktop dining trend hurting the restaurant industry? Jason Riis of The Wharton School of business and Miguel Gomez of Cornell University say it’s a factor. And desktop dining cost the industry $3.2 billion last year, according to The NPD Group. (Knowledge at Wharton)

The evolution of restaurants and retail
Thinkstock

Not long ago, retail landlords considered restaurants liabilities rather than assets in their developments. Today, the tables have turned as developments seek out restaurants as anchor tenants. Chef and restaurateur David Chang and New York Times reporter Jennifer Steinhauer discuss the trend, including how social media sharing has driven some of the change. (Bisnow)

From up-and-coming independent restaurants to big chains like Chick-fil-A, some operators in Atlanta are creating dining rooms and bars inside shipping containers. “It’s all about budget,” said Nhan Le, a partner in 8Arm, a café that built a bar inside a used shipping container. (Atlanta Journal-Constitution)

The origins of restaurant week
Thinkstock

Restaurant week has become a marketing staple for operators around the country, and even around the world. The idea got its start in New York City, in 1992, as a way for restaurants to attract more out-of-towners. But the original promotional price of $19.92 for a three-course meal at some of the city’s priciest places attracted a slew of locals as well. (The New York Times)

Angie Mar, the executive chef and owner of The Beatrice Inn in New York City, is a master of meat. Her passion for these proteins began in childhood. In this article, she describes a taste of veal kidneys as a 7-year-old, and her approach to cooking meat today. (Washington Post) 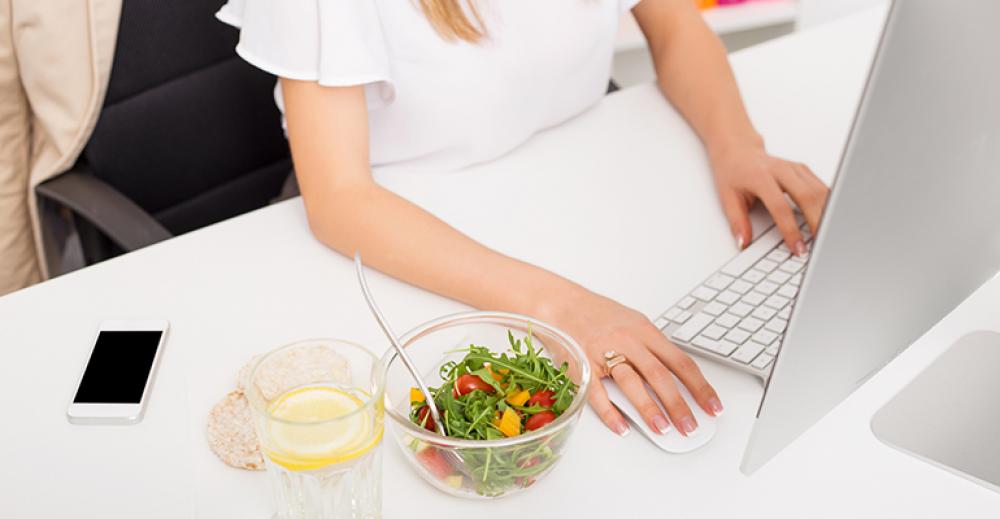