ThinkFoodGroup, the restaurant operator helmed by the esteemed José Andrés, has entered into a partnership with Compass Group, which operators foodservice at schools, stadiums, museums and more. By teaming up, 27-unit ThinkFoodGroup could place its existing brands into Compass Group venues, as well as develop new concepts. (Eater)

Farmers in the U.S. are being squeezed by dramatic growth in soybean and wheat crops from Brazil and Russia. A bumper crop in those countries has caused prices to decrease worldwide, threatening growers in the U.S. (The Wall Street Journal)

The New York City restaurant WD-50, helmed by Wylie Dufresne, was a trendsetter in the molecular gastronomy movement. But after 11 years in business, Dufresne called it quits when a condominium developer bought the space. Now Dufresne is back with a concept called Du’s Donuts and Coffee in Brooklyn, N.Y. (Grub Street)

Commercial licensing fees for screening pay-per-view boxing matches can attract big crowds for restaurant operators, but can also be pricy. More than 100 restaurants in Maryland have been slapped with lawsuits for allegedly broadcasting these events without paying the licensing fee. One operator says he’s being sued for $50,000. (NBC 4 Washington)

Joe Beddia, Anthony Falco, Mike Fadem, Frank Pinello and Mark Ianoco run some of the buzziest pizzerias in the country. Hear what they have to say about go-to toppings, the best wine to pair with pizza and whether it’s ever OK to throw out the crusts. (Bon Appetit) 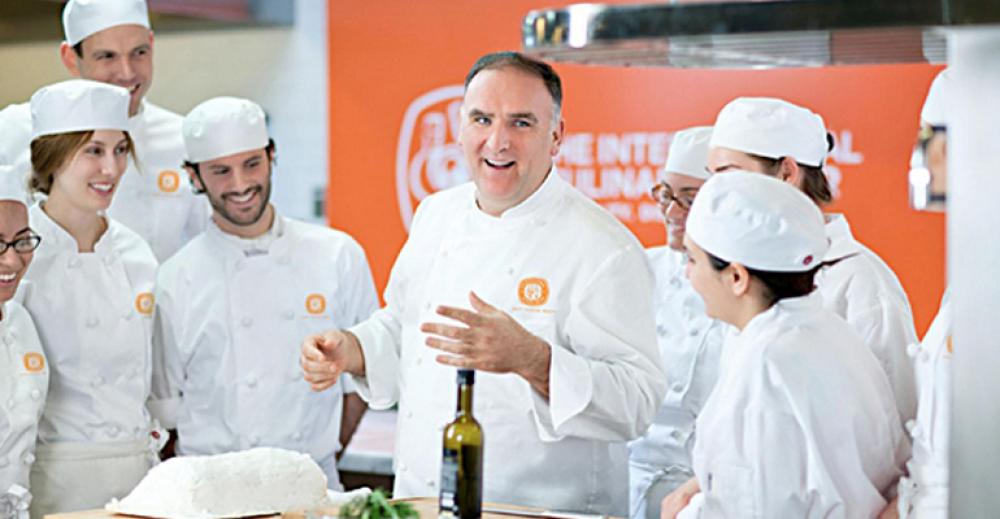 Next Up
10 top performing videos of 2022
Start Slideshow ›