Fear over potential changes to immigration laws is impacting farmers who rely on guest workers. Farmers say they increasingly rely on securing foreign workers with H-2A visas to fill gaps in labor. But workers who don’t have legal authorization to work in the U.S. fear deportation, while their employers fear losing their harvests. (The Salt/NPR)

Last week marked a spike in the number of jobless claims filed. From March 12 to 18, unemployment benefit applications rose by 15,000 filings, to 258,000. Economists had expected 240,000 filings for the week. While it was one of the biggest weekly jumps, continuing jobless claims fell. (MarketWatch)

York City opens up about his love of peri peri seasoning. The complex spicy, citrusy flavoring has Portuguese roots and is particularly popular in Mozambique, Angola and South Africa. Jankelowitz, who grew up in Johannesburg, is a fan of the Nando’s chain, which specializes in peri-peri chicken, and features the flavors on his menu. (Bon Appetit)

Advanced Fresh Concepts has recalled edamame in their pods in 33 states. Random testing revealed that the product could be potentially contaminated with listeria. The edamame was sold at corporate dining centers, cafeterias and grocery stores. (The Kitchn)

The latest Chinese dish to make it big in the Big Apple is jianbing, an eggy, crispy crepe with a variety of savory fillings that is sold by street vendors and in restaurants alike. While the dish is traditionally a humble, handheld street food, chefs are getting creative with the technique and fillings. (The New York Times) 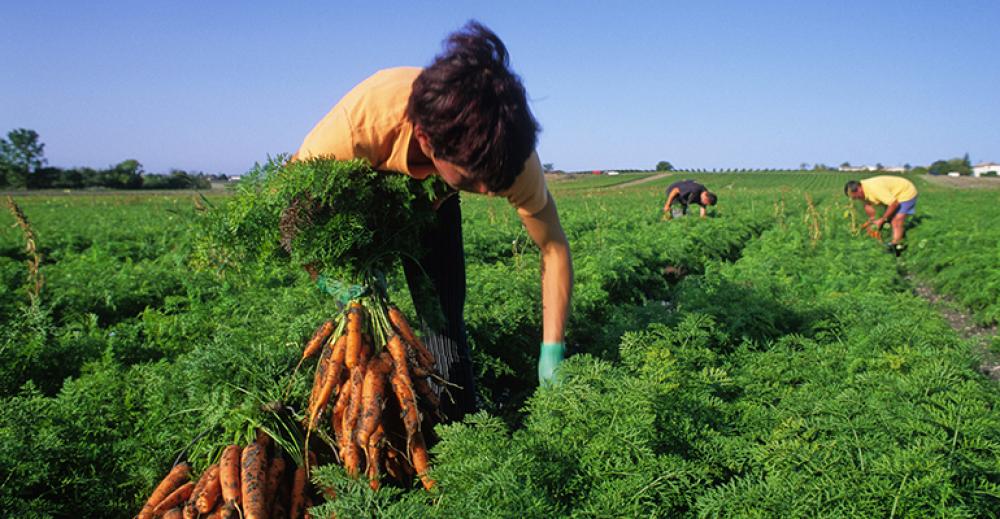