Chef Marc Murphy — known for his appearances as a judge on cooking show Chopped — has filed a lawsuit against Major Food Group over the name of the group’s restaurant, The Landmark, located in the space formerly home to the iconic The Four Seasons. According to the celeb chef, that name is too visually and phonetically similar to that of his nearby restaurant, Landmarc. (Grub Street)

Nashville native and restaurateur Tom Morales will be opening a restaurant at the former Woolworth Building. Seeking to preserve the building’s significant role in history, Morales plans on restoring the lunch counter where sit-ins took place during the civil rights movement in the 1960s. The restaurant will serve soul food and be a live music venue for old school sounds — paying homage to its roots. (The Tennessean)

The infamous hip-hop couple played muse to a bar in Sydney, Australia. Aptly named The Carter, the concept based its design and menu off of the pair as well as other notable figures within hip-hop culture, such as rappers Kanye West and The Notorious B.I.G. Since The Carter launched in February, diners have been able to enjoy food options like Beyoncé’s Hot Sauce Wings and beverages like the spiced rum Snoop Lion. (HipHopDX)

As a chef who has built up a reputation for slinging out stinging barbs, Gordon Ramsay certainly doesn’t hold back on Twitter. Social media users regularly tweet Ramsay pictures of their meals and on Thursday morning, he commented back with a series of entertaining responses in true Gordon Ramsay fashion. (For The Win)

Live in California but want deep-dish pizza from Chicago? Order it online and Goldbely will get it to you. The startup offers customers an array of food from America’s best restaurants, regardless of where they live in the U.S. The ability to order gourmet goodies like Momofuku Milk Bar’s Crack Pie has gained the service traction in the market. Since its inception, Goldbely has facilitated 200,000 orders and it recently raised $10 million in venture funding. (TechCrunch) 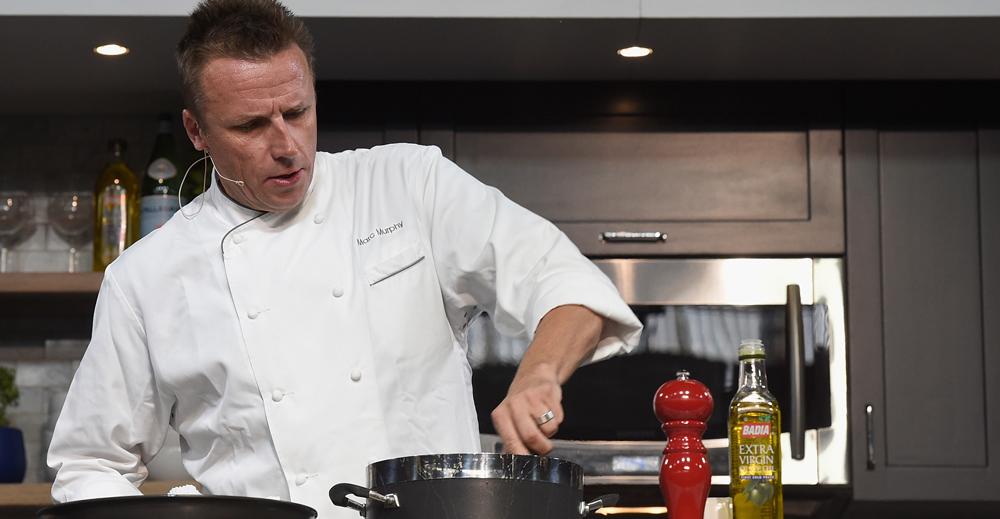