ADVERTISEMENT
The mixed blessings of a Michelin star
Michelin

Receiving a Michelin star is a lofty goal for many chefs and restaurateurs. But the recognition doesn’t necessarily translate into success, and a proliferation of honors from other guides and rankings may dilute its significance. For instance, a restaurant in London closed only a week after being awarded a Michelin star. But other operators say the honor still has weight. (Forbes)

Chef and restaurateur Mike Isabella has 11 restaurants and no sign of slowing down. Most of his establishments are located in Washington, D.C., and its suburbs. Scheduled to open before the end of the year are a dining hub at Tysons Galleria in McLean, Va., and the French restaurant Requin at the Wharf development in D.C. So far, his empire is valued at about $30 million. (The New York Times)

Danny Meyer’s Union Square Hospitality Group has been hit with a lawsuit for getting rid of tipping at its full-service restaurants. The lawsuit alleges that Meyer’s real intention wasn’t to make pay between front and back of house more equitable, but to enrich his company. While New York Post columnist Steve Cuozzo calls the suit “the dumbest lawsuit in the annals of eating,” he notes that operators “should chew hard on the warning it sends.” (New York Post)

Smaller, rural communities have struggled since the recession, but the boom in craft breweries could reinvigorate these locales. Some younger adults are being drawn to the slower pace of life and the chance to run their own brewery. Others grew up in the area and are returning to a familiar place. (NPR)

Eleven Madison Park is one of the most lauded restaurants in New York City. It boasts three Michelin stars and was named the best restaurant in the world this year by San Pellegrino. So when the restaurant closed over the summer for a renovation (it temporarily relocated to the Hamptons as EMP Summer House), expectations were high. Architect Brad Cloepfil describes the challenge – and stress – of getting all the details of the redesign just right. (The New York Times) 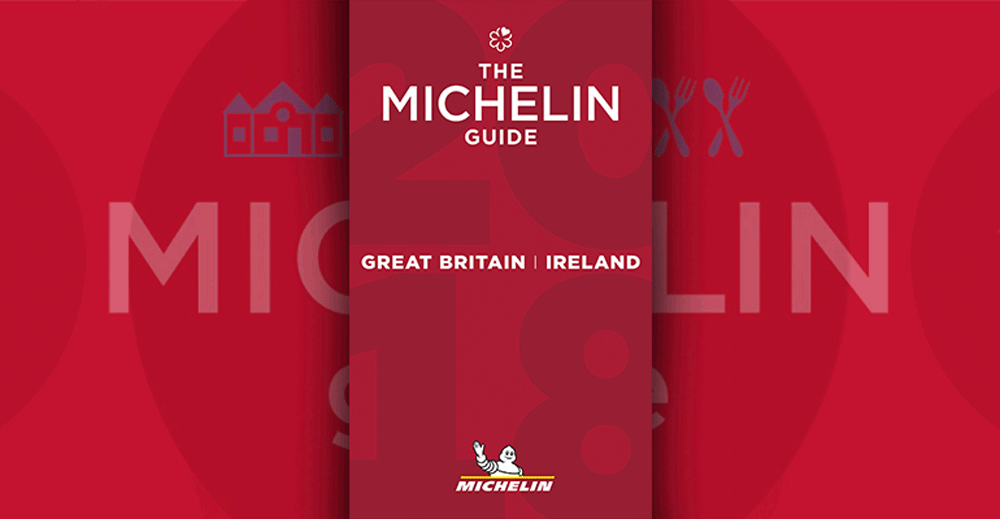